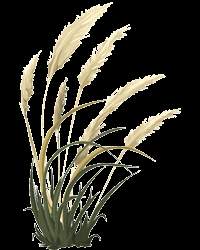 Frank was born October 21, 1943, in Cape Girardeau, a son to the late Frank and Harriett (Sorenson) Moyle.

He was married to Patricia “Patty” Lynes of Columbia. They were married for 55 years, and she survives of the home in Rolla.

In addition to his wife, Frank is survived by his children, Patricia, Christopher, Verniece, Anthony and Ryan Moyle.

To order memorial trees or send flowers to the family in memory of Frank Moyle III, please visit our flower store.