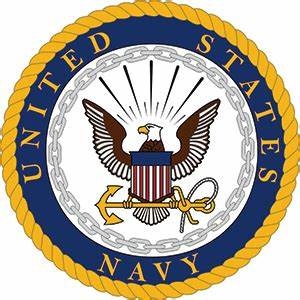 On Tuesday, September 10, 2019, Ann Lewis McDaniel lately of Rolla, MIssouri,, passed away due to heart failure at the age of 84.

Ann was born on January 2, 1935, to E.B. Lewis and Sarah (Funkhouser) Lewis, in Harrisonburg, Virginia. She served in the United States Navy as a Dental Assistant at Patuxent River, Maryland, and later served as a civilian Dental Assistant at Camp Pendleton, California.

Ann worked as everything from a  Dental assistant to waiter to bartender.  She was a huge Neil Diamond fan. Over her years, Ann did handicrafts like knitting and quilting, she loved to read and at 60 she returned to school and studied American Sign-Language at Palomar College in San Marcos, California.  She was a passionate advocate of gay rights and AIDS research, and supported women’s rights and progressive causes. One of her proudest moments was as a Missouri Delegate during the 2008 election.

Because Ann was so vocal about not wanting a big service, the family is planning a private Celebration of Life.

Expressions of sympathy can be made  to the Kitten Division in St. Robert, Mo. http://kittendivision.com

or to your local animal shelter.

To order memorial trees or send flowers to the family in memory of Ann McDaniel, please visit our flower store.