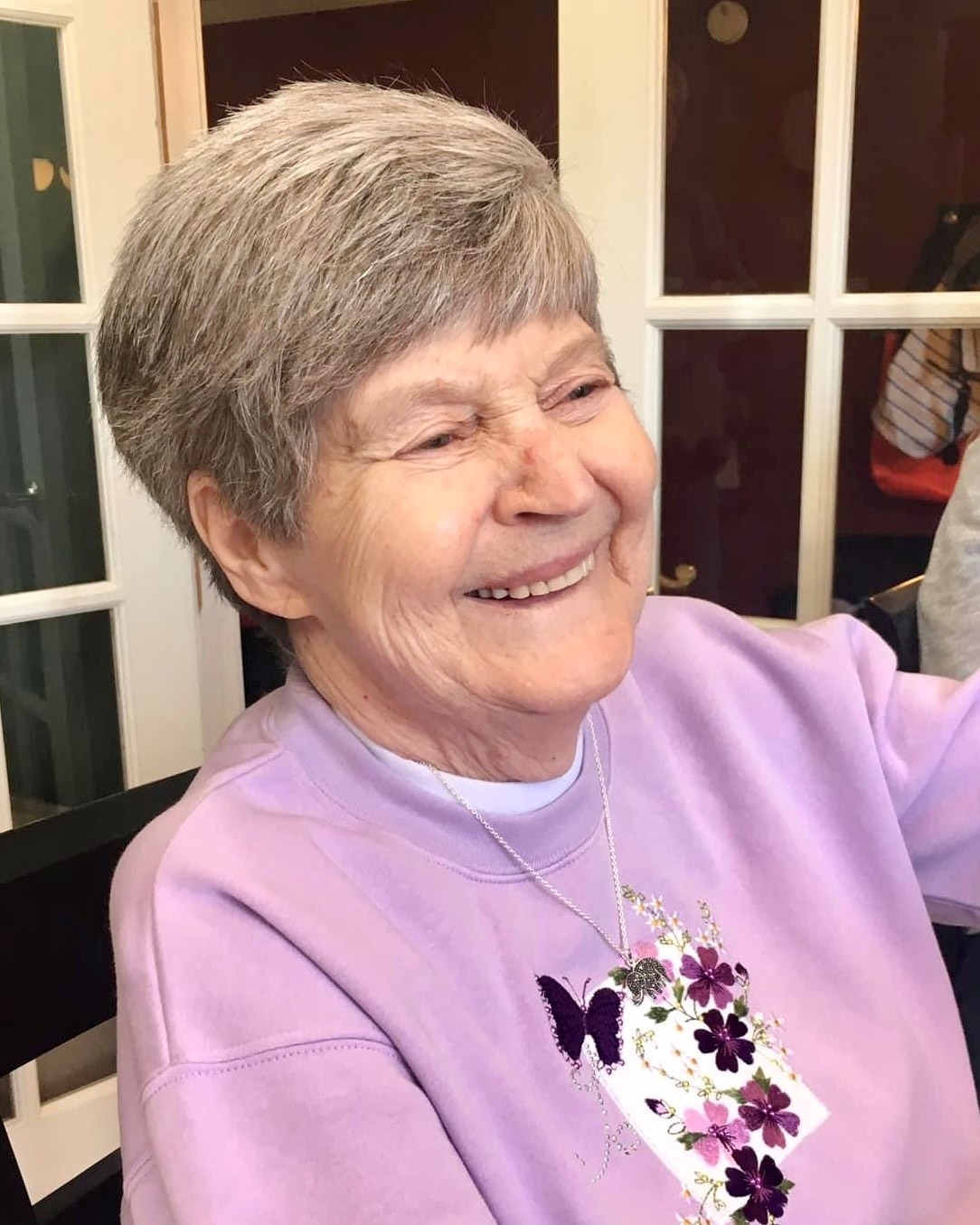 Bettie M. Scott – dedicated mother, grandmother and great grandmother – passed away on October 20, 2022 at the age of 83 in Rolla, MO.

Bettie was born to Henry and Edith Scott in Rolla, MO on March 16, 1939.  She graduated from the Rolla Senior High School and soon after married her first husband, Raymond Lasmanis.  She then spread her wings at the age of 18 and moved to New York City.  During her marriage with Ray, she had two boys, Kevin and John. She continued to travel, even as far as the Northwest Territories in Canada.  While there, she met and married Donald Letendre and moved to Elkford, BC, Canada.  During her marriage with Donald, she had one daughter, Gina.

Bettie was always there for everyone over the years – from feeding fellow coal miners holiday meals that were away from their families, to taking in countless teenagers that needed some extra care, and taking care of her grandchildren while their parents worked. She then volunteered for many years at the Rolla Senior Apartments where she lived out her last 18 years.

Her grandchildren and great grandchildren were the light of her life. She shared her love for music and movies with them and made many memories together.  Bettie was the perfect example of “Dynamite comes in small packages” She was tough and never backed down from a challenge.  When told she would never walk again after breaking her back, she walked out of the hospital 3 months later.  Everyone that knew her, knew there was nothing she could not overcome.

In addition to her parents, she was predeceased by her sister Janet Watkins, infant brother Doss Scott, and brother-in-law Luman Watkins.

Memorial Donations may be made to St. Jude Children’s Hospital or to our local USO. Over the years she has donated many times to Veterans Associations and to St. Jude and feel that this is what she would have wanted.

To order memorial trees or send flowers to the family in memory of Bettie Marie Scott, please visit our flower store.