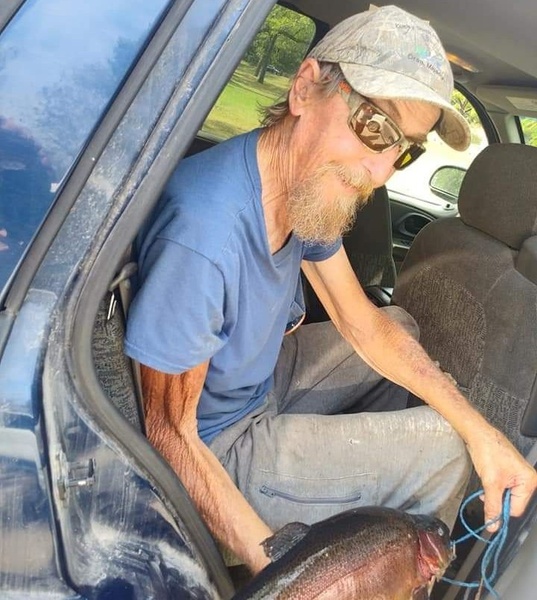 He was a 1975 graduate of Rolla High School. Billie had been employed with the John Brown Construction for many years as well as the Wal-Mart distribution center in St. James.

Billie’s hobbies included fishing and hunting. He was a dead eye with a bow or a rifle and he enjoyed watching westerns and kung fu theater. Billie loved being outdoors and telling stories and possibly stretched a few. He was easy going but had a stubborn side and his mother gave him the nickname “Bull” and it stuck through the years. Billie enjoyed life to the fullest and will be missed greatly by his family and friends.

Billie is survived by: two brothers, Kevin Funke and his wife Hope of Rolla and Ron Funke of Rolla; one sister, Janet Christian of Terre Haute, Indiana; several nieces and nephews; and his miniature dachshund, Fred as well as other extended family members and friends.

In addition to his parents, Billie was preceded in death by one brother, Kenneth Funke and two nephews, Jayden Christian and Clayton Funke.

Private services will be held at a later date.

To order memorial trees or send flowers to the family in memory of Billie C. Funke, please visit our flower store.