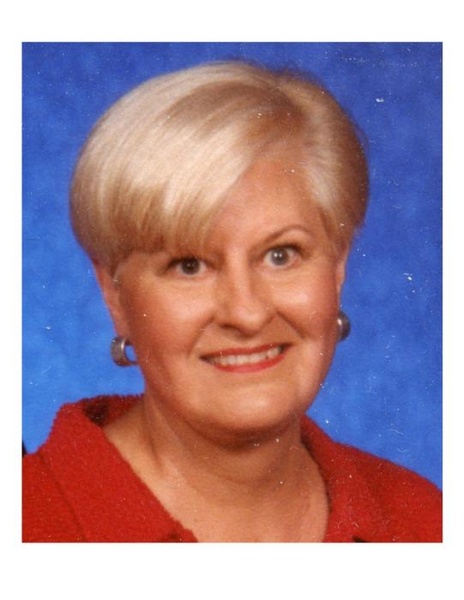 Carol was born on August 15th, 1943 in St. James, MO., a daughter to the late Alfred and Nellie Wade Fischer.

Carol was a 1961 graduate of Licking High School and graduated from SMSU (Missouri State) in Springfield, Missouri with a degree in elementary education.

Carol was united in marriage to Vaughn Skaggs in 1965.  She then later married Daniel Babcock on December 2nd, 2002 he survives of the home.

Carol loved children.  She taught elementary school in Licking, Arnold, Houston, Giessen Germany, and Waynesville.  She enjoyed collecting antiques, depression glass, wedgewood, and flow blue.  She was a member of the United Methodist Church in Rolla.

In addition to her parents, Carol was preceded in death by her stillborn twin sister.

Carol is survived by her husband Daniel Babcock of Rolla, MO., one son, Josh Skaggs of Springfield, MO.,  one sister Linda James and her husband David of Licking, MO., one brother Henry (Hank) Fischer and  Lisa of Sparta, MO., three step children, Sterling, Jean, and Bethany, one nephew, Jerry Krewson and wife Denise of Leeton, MO., and many other relatives and friends.

A private memorial service was held on Wednesday, May 15th in Rolla, MO.

In lieu of flowers memorial donations may be made to the Alzheimer’s Foundation of America 322 8th Avenue, 7th Floor New York, NY 10001.

To order memorial trees or send flowers to the family in memory of Carol E Babcock, please visit our flower store.
Send a Sympathy Card