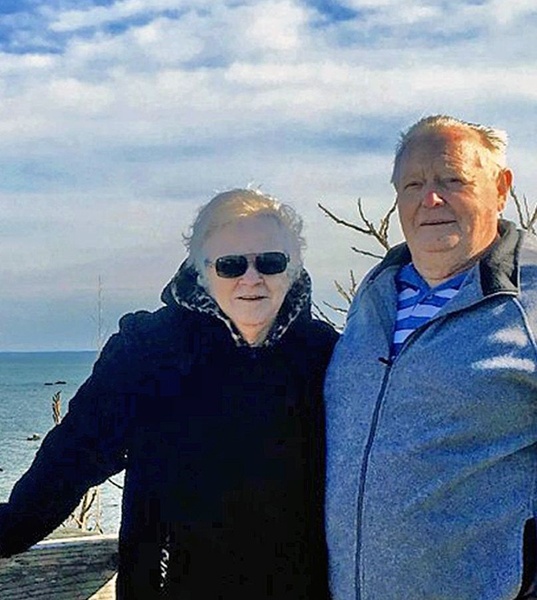 It is with deep sorrow that we announce the death of Carol S. Scott, who passed away on October 26th, 2021, at the age of 74. She was born in Potosi, Missouri on July 29th of 1947, daughter of the late Alonzo and Sarah Wilkerson.

Expressions of sympathy may be made to your local animal shelter, in honor of her relationship with her beloved dog, Baracko.

To order memorial trees or send flowers to the family in memory of Carol S. Scott, please visit our flower store.