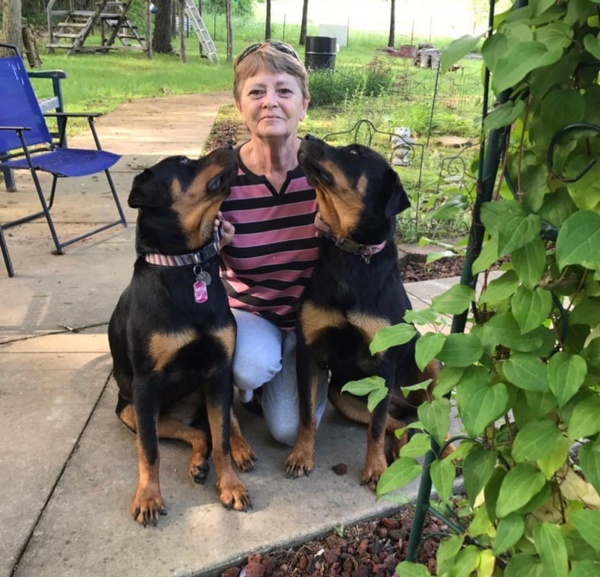 Carolyn was born on April 12, 1958, in St. Louis, a daughter to the late Everett and Sivila (Reid) Rodgers.

Carolyn was employed as a Custodian at Lincoln University for 18 years and also worked for the St. James school system for a time.

Carolyn enjoyed spending time at her home in Vichy taking care of her dogs, horses and plants and spending time with friends and family. She looked forward to her monthly dinners with her life-long friends. Her greatest joy came from time spent with her grandchildren. She will be missed greatly by those that knew and loved her.

In addition to her parents and husband, Carolyn was preceded in death by one sister, Sharron Driskell.

A time for remembrance gathering will be held on Saturday, September 5, 2020 at the family home in Vichy beginning at 11:00 a.m.

To order memorial trees or send flowers to the family in memory of Carolyn Lucy Bailey, please visit our flower store.