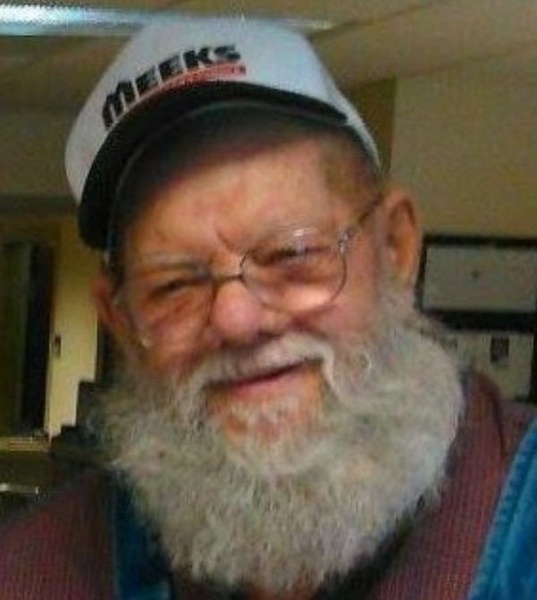 Charles (Chuck) Edward Kremer, 85, of Devil's Elbow, died on Monday, March 7th, 2022. He went to his rest peacefully, in his home and surrounded by family.

Chuck was born February 3rd, 1937, in Cascade, IA, to Margaret Helen and Celsus Kremer. He graduated in 1955, after a dustup, enlisting, a certificate, and a redemption, from St. Martin's in Cascade, IA. On December 29th, 1956, he was united in marriage to the love of his life, Rosemary Taylor at Chapel 12, Fort Leonard Wood, Missouri. He was a member of St. Robert Bellarmine's Parish for over 55 years. A devoted member of the church, he was a charter member of St. Robert Bellarmine Knights of Columbus Council 5401, served on the church board and taught catechism for many years.

Chuck greeted and learned about everyone he met, even waving at strangers as he drove.  “Take your hat off and stay awhile!” echoed through his home as a joyous refrain. That genuine generosity and vivacity was felt by all, with many becoming lifelong friends.  Even if someone wasn’t related, he often became Uncle or Grandpa Chuck to them.  Running his own company, Kremer Construction, for over 50 years, he built over 150 homes and buildings. Using wood and brick but also his  handshakes and advice, he built more than just structures; he helped build his parish and his community.

Through the laughter and generosity, Chuck also had an unshakable fortitude, anchored in his faith. Born toward the end of the Great Depression, he was a survivor of polio and, later, a broken neck.  He was an active army service member, raised and supported ten children, ran a business, and suffered early loss.  A devout Catholic, his faith and his spirit gave him the strength to not only make it through, but to do so with a smile.

Chuck was the bedrock of his family. With ten children, twenty-seven grandchildren, ten great-grandchildren, and legions of family friends, for decades he could be found rocking a baby, and himself, to sleep in his recliner. A crack up with a quick joke (do not pull that finger), he was also a pillar of support and strength. All news was shared with Chuck, because he would celebrate the loudest, but also comfort and hug the hardest. All will miss his easy smile, friendly laugh, kind advice, and generous, empathetic spirit.   A true light has departed, and we’re left behind to remember the good and warmth he brought forth.

Friends and relatives may visit with the family on Friday March 25th, 2022, at St. Robert Bellarmine Catholic Church from 4:00 - 6:30 pm followed by a prayer Vigil and Rosary led by the Altar and Rosary Society.

A funeral mass will be held at St. Robert Bellarmine Catholic Church, St. Robert, Missouri on March 26th, 2022, at 11:00 am, with inurnment directly following at the Resurrection Cemetery.

In lieu of flowers, Chuck would request that you donate to the St. Robert Bellarmine Catholic Church, 367 Old Route 66, St. Robert, MO 65584 designated for either the Medical Equipment Lending Closet or for setting up a fund to replace the  carpeting in the church; or do a good deed for others in his name.

To share a memory or condolences with his family please visit

To order memorial trees or send flowers to the family in memory of Charles "Chuck" Edward Kremer, please visit our flower store.
Send a Sympathy Card