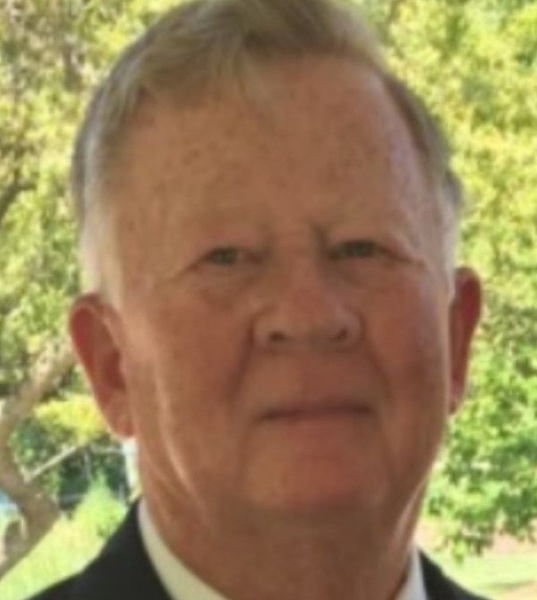 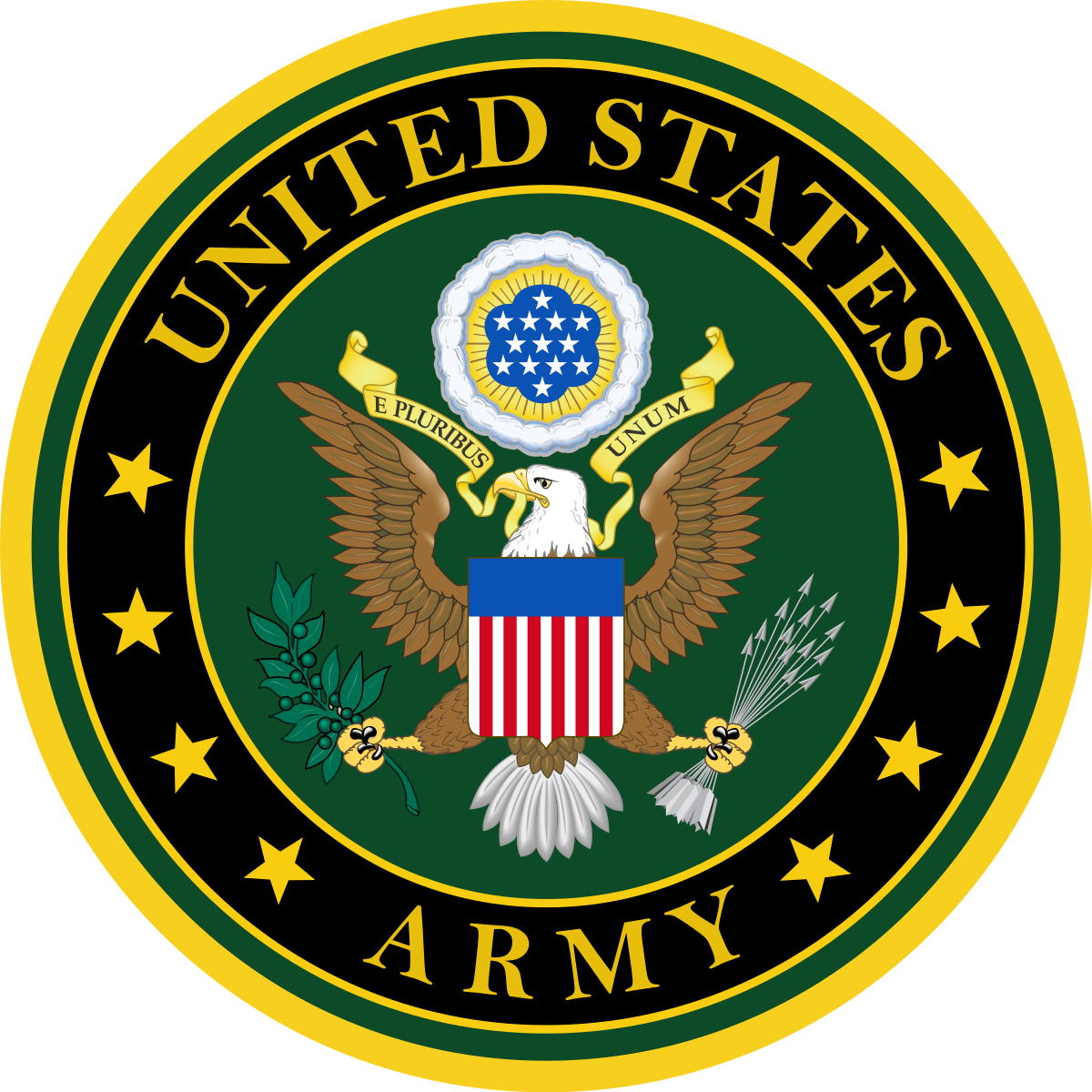 Corky enjoyed improving his homestead but spending time with his children and grandchildren meant more to him than anything.

In keeping with Corky’s wishes he was cremated, and no services are planned.

To order memorial trees or send flowers to the family in memory of Clark "Corky" T. Davis, Jr., please visit our flower store.