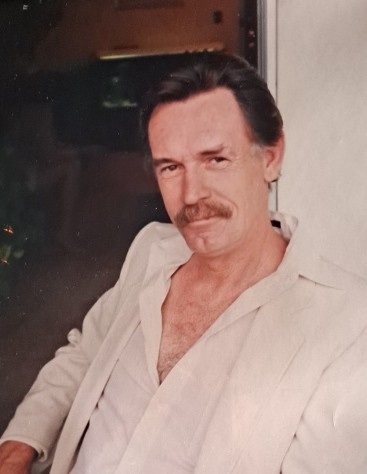 Clyde was born February 28, 1947, in Gander, Newfoundland, a son to the late James and Gertrude (Rideout) Granger.

Clyde proudly served his country in the United States Army from 1964 till 1971, achieving the rank of Sergeant.

Clyde worked as a maintenance man and painter for over 40 years.

Survivors include one son, Ben Granger and his wife Melody of Hot Springs, AR; one granddaughter, Lilly Granger of Denham Springs, LA; one brother James Robin Granger of Albuquerque, NM; one sister, Phyllis Lejins of Capistrano Beach, Ca, as well as many nieces and nephews.

In keeping with Clyde's wishes he was cremated, and his ashes will be interred at the Missouri Veterans Cemetery in Waynesville.

Expressions of sympathy may be made to Clyde’s family, 120 King Arthur Court, Hot Springs, AR 71913

To order memorial trees or send flowers to the family in memory of Clyde Lincoln Granger, please visit our flower store.
Send a Sympathy Card