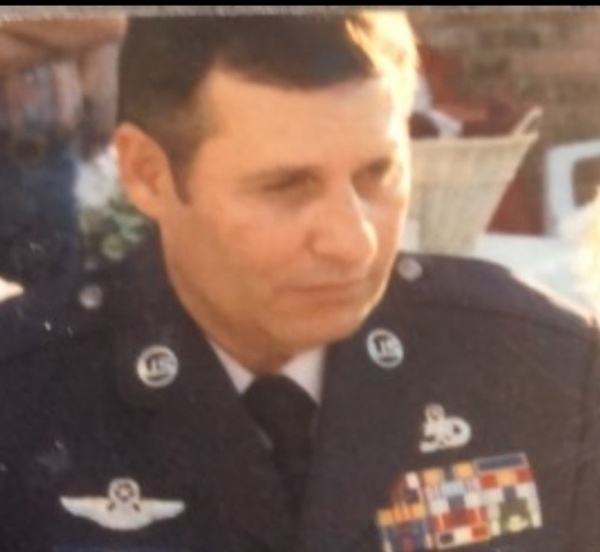 Daniel Ward Ness, age 69 of Dixon passed away Wednesday, June 5, 2019 at his residence surrounded by his family.

Daniel was a 1967 graduate of Kings City High School in Kings City, MO. After graduating high school, he proudly served in the United States Air Force during the Vietnam War. He retired as a Master Sergeant in 1989 after serving his country for 21 years. After retiring from the military he was an over the road truck driver for many years.

On September 3, 1993 he was united in marriage to Bobbie Duckworth in Grand Prairie, TX. She survives of the home.

Daniel was a Green Bay Packers fan and loved to stay busy doing various projects. He especially loved spending time with his grandchildren.

In addition to his wife of 26 years Daniel is survived by his mother, Joan Ness of Smithville, MO., one daughter, Holly Ness of Fort Smith, AR., one son, Ryan Ness of Russellville, AR; 13 grandchildren, 4 great grandchildren and one on the way, two sisters, Alice Swenson and her husband Wendell of Smithville, MO., Susan Ness of MO., two brothers, Mark Ness and his wife Becky of Cuba, Dennis Ness and his wife Tina of Overland Park, KS. and many other family, friends and loved ones.

Daniel is preceded in death by his dad, Melvin Ness, his stepdad Lee Harman and one brother David Ness.

A private service will be held at a later date.

In lieu of flowers memorial donations may be made to the family of Daniel Ness C/O Rolla Cremation and Memorial P.O. Box 1602 Rolla, MO. 65402

To order memorial trees or send flowers to the family in memory of Daniel Ward Ness, please visit our flower store.