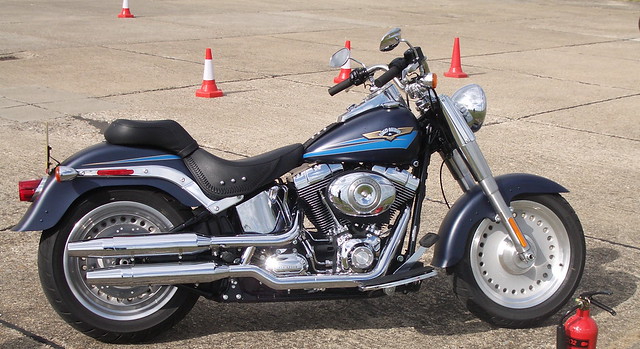 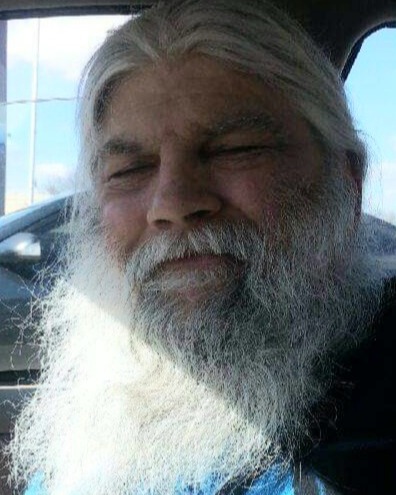 Danny was born September 20, 1954, in St. Louis, a son to the late Lloyd Jackson and Veda Lois (Allread) Steen. His stepmother Marjorie also preceded him in death.

Danny grew up in St. James and later lived in Belle.

Danny proudly served his country in the United States Navy before being honorably discharged.

He then worked at Kingsford Charcoal for almost 20 years and later for Feeler Tree Service in Belle.

Danny enjoyed Harleys, fishing, darts, camping, going to the river or creek but especially enjoyed time spent with his grandchildren.

Danny is survived by: one son, Danny Lee Steen of the state of Washington; four daughters, Melissa Feeler of Belle, Tonya Boston of Rolla, Shaunnee Shanks of Rolla and Octayvya Shanks of Rolla;  Danny has four sisters; 16 grandchildren and 5 great grandchildren.

To order memorial trees or send flowers to the family in memory of Danny Ray Steen, please visit our flower store.