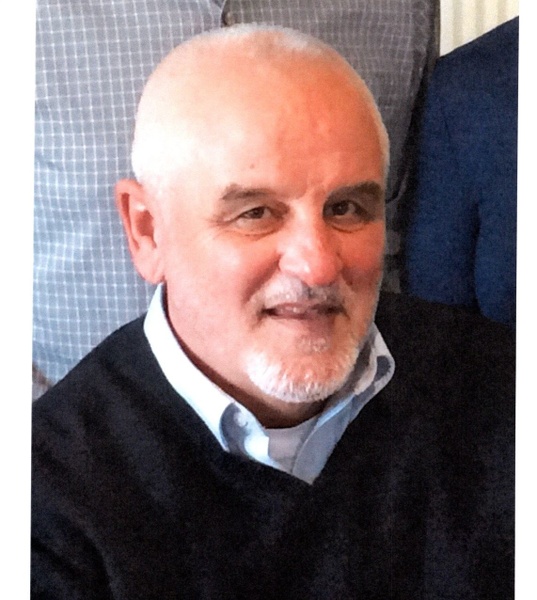 Dave graduated from Lancaster High School in 1961. He attended Wisconsin State College and Institute of Technology before joining the U.S Geological Survey, Mid-Continent Mapping Center, Rolla, Missouri, in 1963 and retired 34 years later in 1997.

His greatest adventure, at age 32, was his assignment in 1974 to direct the U.S. Mobile Satellite and Receiving Station in Antarctica, at the Australian base, Casey Station. His research project was top secret. It is now called GPS. He completed a month-long assignment in Melbourne, Australia, following his year at the pole.

He rescued three men and expensive equipment from a crevasse for which he received a silver medal from the Queen of England, the bronze ANARE (Austrailan National Research Expedition) medal, the Antarctice service medal, and the gold medal of Valor from the U.S Department of the Interior.

Schneider Peak was named in his honor. This mountain is located near Rankin Glacier on the Black Coast of Palmer Land, Antarctica. He was a true “Mountain Man.”

Dave hunted extensively, fished, and enjoyed his friends immensely. He rode his motorcycles from coast to coast, and border to border. He umpired for 30 years for the Missouri Amateur Softball Association (ASA). He was inducted into the Hall of Blue in 2020. Dave was a volunteer tax preparer for AARP for 15 years.

Cremation services were directed by Rolla Cremation and Memorial. A Celebration of Life will be held for Dave on Wednesday, Sept. 28, 2:00 – 5:00 P.M., at Rolla Lion’s Club. Memorials are suggested to the American Cancer Society, the MS Association, or to any other charity of choice.

To order memorial trees or send flowers to the family in memory of David Schneider, please visit our flower store.