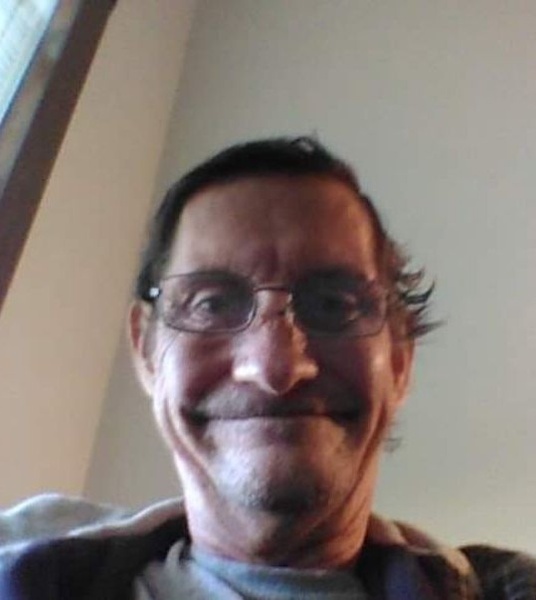 David was born on February 3, 1958, in Washington, Mo to the late Minnie Agnes Finn Valley and Joseph Raymond Valley Sr.

David was a graduate of the class of 1976 of Hannibal High school in Hannibal Mo.

David worked as a handy man and did odd jobs and enjoyed helping people.

His hobbies were fishing, swimming, watching old movies, riding bikes and being on Facebook.

A memorial dinner will be held at a later date.

To order memorial trees or send flowers to the family in memory of David Andrew Valley, Sr., please visit our flower store.