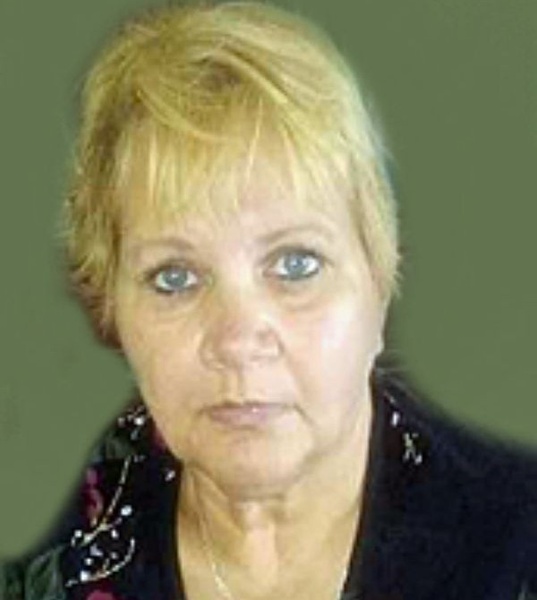 Deborah Lea Crouch, age 65 of Rolla passed away on Thursday, September 3, 2021 at home surrounded by family.


Deborah was born on October 21, 1955, in West palm Beach Florida, a daughter to the late James and Betty (Huff) Anderson.

Deborah had been married to Steve Stogsdill and Ray Crouch. She was the lead custodian at Missouri S&T for many years.

Deborah enjoyed playing bingo, going to yard sales, and hanging out with her family and taking walks with them. She will be missed greatly.

Deborah was preceded in death by her parents, James and Betty Anderson.

To order memorial trees or send flowers to the family in memory of Deborah Lea Crouch, please visit our flower store.