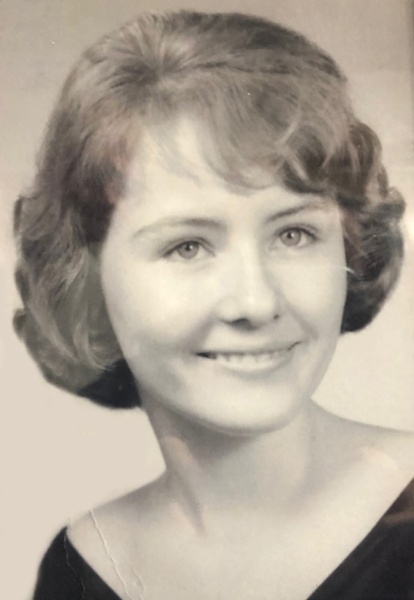 Delpha Lavern Jones, age 73 of Belle, passed away on Sunday, December 15, 2019 at her home surrounded by family.

Delpha was born on January 5, 1946, in Belle, a daughter to the late Victor and Delcie (Seig) Butler.

She was a lifelong resident of Belle and, in 1964, graduated with Valedictorian honors from Belle High School.

On January 14, 1966, Delpha was united in marriage to Jim Jones at the preachers home in Belle. Jim survives of the home.

Delpha had been employed at Belle/Bland Bank in Bland, Brown Shoe Company in Owensville, and owned and operated the Bell Kafe. She was a member of the Church of Jesus Christ Belle Restoration Branch.

Delpha was strong in her faith and read her Bible often. She enjoyed cooking, collecting odds and ends, and couponing. Her greatest joy came from family gatherings and loving her children, grandchildren, and great-grandchildren.

In addition to her husband of almost 54 years, Delpha is survived by: two son’s, Eugene Jones and wife Connie of Belle and Shawn Jones and wife Angie of Belle; one daughter, Catrina Struemph and husband Kirt of Belle; ten grandchildren, Nene, Cassie, Jessi, Arielle, Caston, Tori, Corina, Shane, Cheyenne, and Koda; ten great-grandchildren and one on the way; six siblings, Mary Woemmel of Belle, Donna Buddemeyer of Belle, Norma Jean Harris and husband Jewel of Vida, Lorna Stogsdill and husband Donnie of Rolla, Linda Rogers and husband Dan of Belle, Joey Butler and wife Carol of Belle, and Jerry Butler of Arrow Rock as well as many extended family members and friends.

She is preceded in death by her siblings, Ruth Party, Billy Butler, Bobby Butler, Doris Altemeyer, and Lonnie Butler.

To order memorial trees or send flowers to the family in memory of Delpha Lavern Jones, please visit our flower store.
Send a Sympathy Card