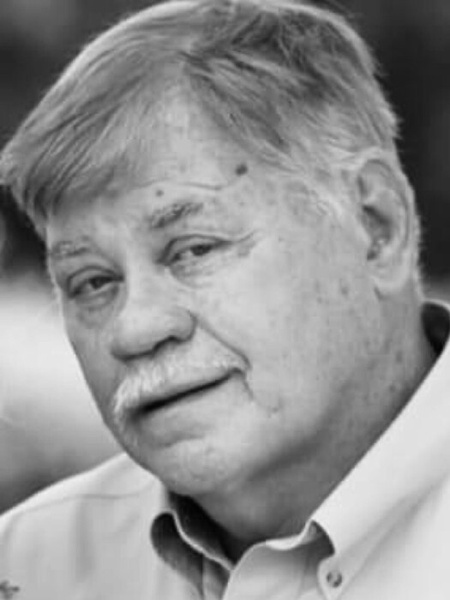 Denny was born December 12, 1942, in New Castle, Indiana, but consistently called Albany, Kentucky home. “Keith’’, to family and friends, was an endeared member of Clinton County High School Class of 1961. Immediately following graduation, along with several friends, he enlisted in the U.S. Army. Much of his military life was spent stationed in Germany. From there he was deployed 3 times to Vietnam where he survived many missions to evacuate wounded comrades. With 28 years of military service Denny retired in 1988 as Command Sergeant Major. He received many awards and was decorated with numerous medals, most notably:  Legion of Merit, Bronze Star, and Purple Heart. Post military retirement Denny moved to Pensacola, Florida, where he worked for NAS NADEP, Gulf Power and The U.S. Census. He was an avid member of Gulf Breeze United Methodist Church and Community Life United Methodist Church, respectively. Denny gave back to his community with decades of service within the church, as Run for the World Director, in the Blue Lake Emmaus Community, and for the Good Samaritan Clinic among others. Denny was a long standing Freemason, Lifetime member of Disabled American Veterans, Veterans of Foreign Wars, and The American Legion.

A memorial service will being held at Gulf Breeze United Methodist Church, Wednesday, March 10, at 11 a.m., officiated by Rev. Bob Bailey. COVID protocol will be followed. Due to Covid precautions, there will not be a visitation before or following service.

In lieu of flowers, you may make donations in honor of Denny Shoopman, Sr. to Rolla Memorial Veterans Park:  SCRVG, P.O. Box 1691, Rolla MO 65401 or your preferred charity.

To order memorial trees or send flowers to the family in memory of Denny Keith Shoopman, please visit our flower store.