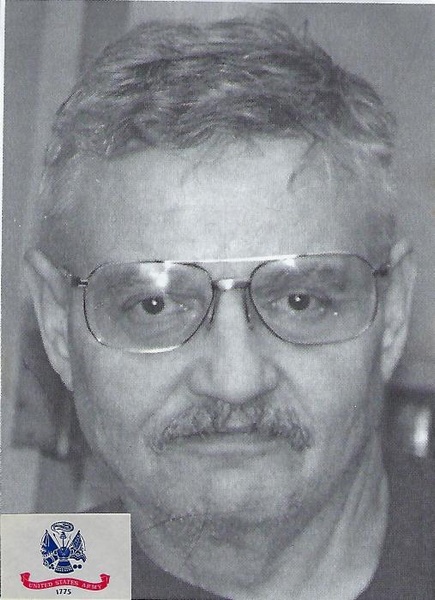 Survivors include: two daughters: Candee Shaw and her husband Wesley of Salem and Rose Swaller and her husband John of Cuba; one son, Robert Miner and his wife Kay of Salem; ten grandchildren: Dewayne Breeding, James Mitchell Jr., Kaidon Shaw, Layne Shaw, and Austin Roark all of Salem, Johnny Swaller of Cuba, Masen Steelman and Taylor Shaw both of Salem, Ashley and Rebecca Swaller both of Cuba; six great grandchildren; two sisters: Patricia Anita Keaton and her husband Warren of Laramie, WY., Emillia Carol and her husband Gilbert Keith Fowler of Colorado; three brothers: Howard Dean and his wife Laura Givens, Robert Givens Jr. and Nancy Givens all of Colorado, William Givens of Thailand, an abundance of nieces and nephews,  and a very dear and special person to him, Carolyn Potts.

In addition to his parents Donald is preceded in death by a lifelong companion, Shirley Mae Mach, and one brother George Givens.

A memorial service will be held at a later date at Dewaynes home in Salem.

In lieu of flowers memorial donations may be made to the family of Donald Givens, C/O Rolla Cremation and Memorial P.O. Box 1602 Rolla, Mo. 65402.

To order memorial trees or send flowers to the family in memory of Donald Leigh Givens, please visit our flower store.