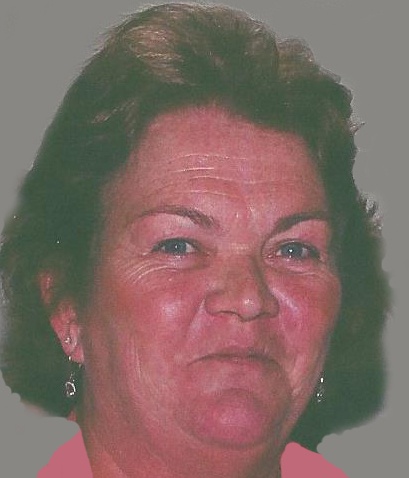 Donna was united in marriage to Fred Bethmann, Jr. on November 4, 2007.

She was basically a Belle resident most of her life and attended Maries RII schools. Donna was most remembered as one of the best Casey’s managers Belle ever had although she did many other jobs starting in the Belle shoe factory at the age of 16.

She was preceded in death by her parents and one sister, Janet Dye.

She is survived by her 4 brothers: David of Doylestown, Ohio, Kenneth of Jefferson City, Dwight of Belle, and her twin brother Danny of Belle.

Donna greatest joy was her son Thomas Crull of Cuba and daughter-in-law Kimber. Her other greatest joy was her granddaughter, Rylie who she loved more than she will ever know. Donnas other joys were her stepchildren and step grandchildren. Sandra Bethmann and daughter Beth White of Jonesburg, Mo; step son Donald Bethmann and daughter Makenzie of Warrenton, Mo; step son Fred Bethmann III and his wife Casey and two daughters Skylar and Brooklyn of Jonesburg, MO; and stepdaughter Lauren Oetting and her husband Brock and their son Jordon and daughter Alli of Independence; other family members she loved and respected were her father-in-law, Fred Bethmann, Sr., and brother-in-law Ted Bethmann, both of Belle; sisters-in-law, Emily Jones and family, Joan Trankler and family and Rebecca Bethmann and family; and her brother-in-law, Mac Dye, her wonderful sisters husband. She also had great respect for her former in-laws, the late Howard and Loraine Crull from Bland.

There will be no visitation or church services scheduled at this time. Graveside memorial plans will be at later date not yet determined.

Donna was greatly loved by family and friends and was a highly respected member of the community. She will be lovingly missed by all.

To order memorial trees or send flowers to the family in memory of Donna Jean Bethmann, please visit our flower store.