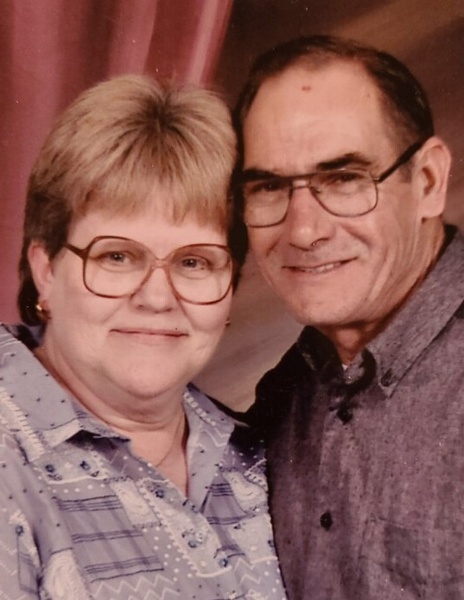 Donnie was born in Vienna, MO December 20, 1945 to the late Robert Harrison and Mae (Gillispie) Miller King. On October 7, 1967 he married the love of his life, Barbara Sue Bullock in Vienna, MO. To this union three sons were born; Timothy, Terry and Jason.

Donnie served in the U.S. Air Force and was a veteran of the Vietnam War. He retired from Royal Canin USA (formerly Bow-Wow Dog Food) and the Rolla Family Center. He had the best sense of humor, was quite a jokester and had a laugh that was contagious. All that knew him knew what a genuinely kind and generous man he was, truly one of a kind.

He was also a man of great conviction and served the Lord faithfully. He was a long-time member of Ft. Wyman Baptist Church in Rolla and could often be heard adding an enthusiastic AMEN! to the sermons.

Most of all, however Donnie was a devoted and proud family man. “Papa” loved his family. He will be deeply missed by his surviving loved ones including; his wife Barbara, of the home, sons Terry and Jason, daughter-in-law Ginger, granddaughter Megan(Jordan), grandson Daniel, great-granddaughter Mackinley, sister Delores Swarthout, sister Ruth Allen, brother Delbert (Beverly) Miller, sister-in-law Carol Miller, sister-in-law Rosie Miller, brother-in-law Clay Reeder, many nieces and nephews, extended family and friends.

In addition to his parents, Donnie was preceded in death by his son Timothy, brothers Robert Miller and Charlie Miller, sisters Helen Miller and Wilma Reeder, brother-in-laws Charles Swarthout and David Allen.

A celebration of life will be held as soon as family and friends can safely gather together again. Private graveside services and Interment will be at the Wishon Cemetery in St. James, MO.

To order memorial trees or send flowers to the family in memory of Donnie H. King, please visit our flower store.