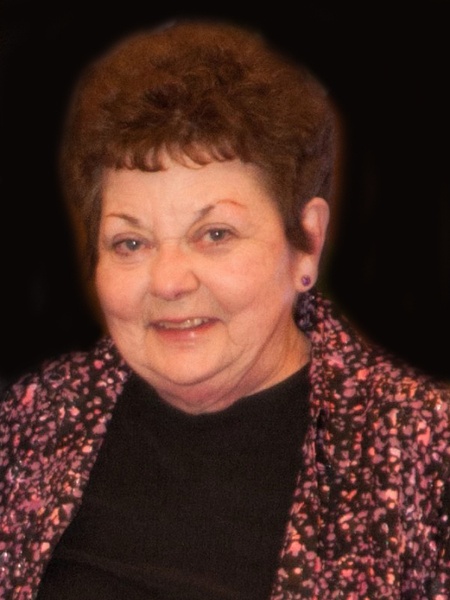 Doris Judy O’Connor (nee: Whiteside) was born on November 26, 1949 to the union of Francis N. and Emma M. (Wilson) Whiteside in Bourbon, Missouri and passed away on Friday, October 16, 2020 at Phelps Health Hospital in Rolla, Missouri at the age of 70 years, 10 months and 20 days.

Doris married the love of her life, William “Kelly” O’Connor on August 14, 1983 in Bridgeport, Texas.  They lived in Rolla, Missouri for many years before moving to their current home in St. James, Missouri over 10 years ago.  Kelly suddenly passed away in June of 2020 and she had been lost without him.

Doris attended Sullivan High School and earned her License in Practical Nursing in September of 1996.  She worked in the medical field most of her life, beginning as a Certified Medication Technician at Rolla Residential Care in 1987. Doris also worked for the Gingerbread House, Home for the Handicapped and Swift I.S.L. as an Administrative Assistant and L.P.N. Manager.  She returned to Rolla Residential Care in 2001 to serve as an Assistant Director of Nursing and was an L.P.N. Charge Nurse for Cuba Manor.  Doris finished her career as a nurse at the Missouri Veterans Home in St. James, MO from April of 2000 until she retired in 2013.

Doris was an amazing cook and enjoyed feeding and watching wild birds and hummingbirds from her beautiful home in St. James.  Her favorite thing to do was spend time with family, especially her beloved grandchildren.  “Nanny Doris” was always there with a smile and a hug, and her home was often filled with laughter as the family gathered together on weekends and holidays.  She was a generous and kind woman who didn’t know a stranger anywhere she went.

To order memorial trees or send flowers to the family in memory of Doris Judy O'Connor, please visit our flower store.