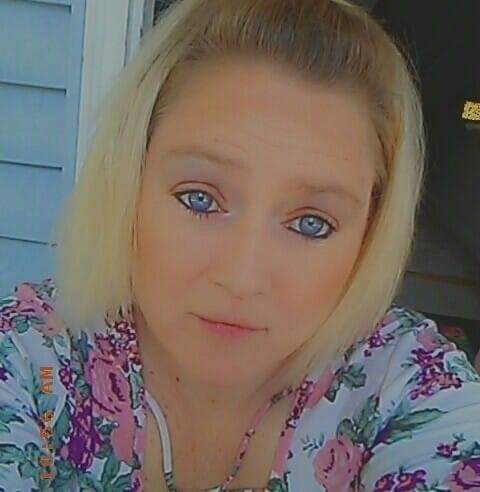 Felicia was born on November 11, 1980, in Rolla, a daughter to Michael Olms of Steelville and Etta (Wilkinson) White of St. James.

Felicia was a 1998 graduate of St. James High School.  She served in the United States Army.

Felicia was employed at Silverstone Nursing Home in Rolla as a CNA for 4 years. She enjoyed being outside in nature especially fishing, frogging, camping and hunting.  Her greatest enjoyment was spending time with her children and family.

Memorial Service will be held at a later date and will be updated on our website once it has been set.

Expressions of sympathy may be made to the family of Felicia Marie Eads in care of Rolla Cremation and Memorial PO Box 1602  Rolla, Mo 65402.

Arrangements are under the direction of Rolla Cremation and Memorial (573-341-0220) www.rollacremation.com

To order memorial trees or send flowers to the family in memory of Felicia Marie Eads, please visit our flower store.