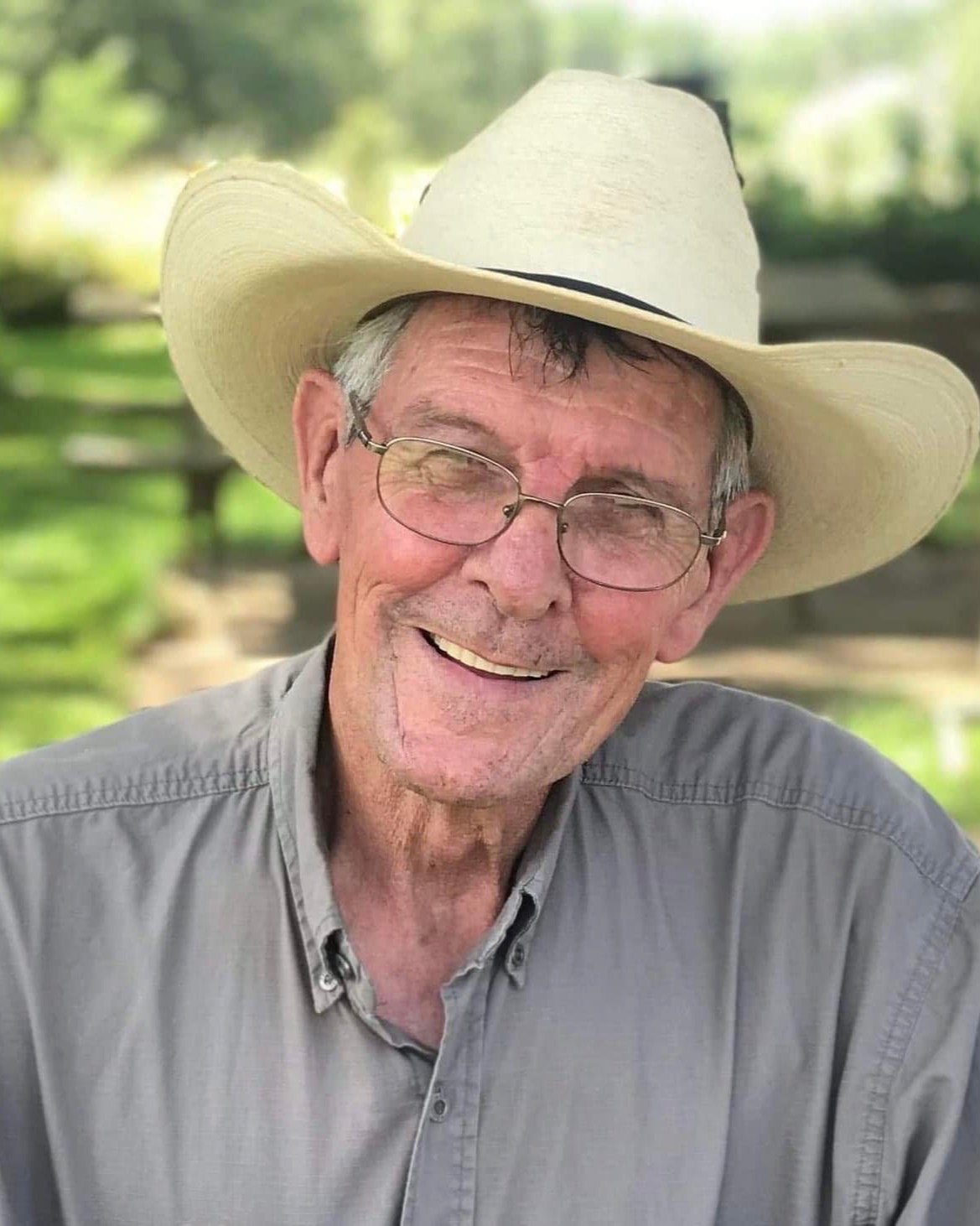 He was born October 27, 1948 in Keysville, MO, the son of the late
Arthur Lee Counts and the late Eula (Eaton) Counts. He met and
married Joyce Ann (Street) Counts September 3, 1966, they settled in
Steelville where he took on the role of being a husband, father and
provider to the family he so greatly treasured.

Gary’s greatest joy in life was taking care of his family, to which he
gave his unconditional love and devotion. Gary worked as a union
carpenter most of his adult life. He has put in countless hours of his
own time working on or building all of our homes. He enjoyed hunting
of any kind, fishing, and horseback riding. He loved spending time with
his grandchildren and great grandchildren and was always ready for a
walk to feed the horse, the immortal rabbit (if you know, you know) or
to give a ride on the tractor or 4-wheeler. He was truly a man of honor
and integrity, never once doubting his love for us all.

A Celebration of life Memorial Service will be held at Bob’s
Gasoline Alley on December 10, 2022. Visitation will be from 11am –
12pm, Memorial Service at Noon with Bro. Alan Miles officiating.

The family wishes to acknowledge with deep appreciation the
many expressions of love, concern and kindness shown during this
difficult time.

To order memorial trees or send flowers to the family in memory of Gary George Counts Sr, please visit our flower store.