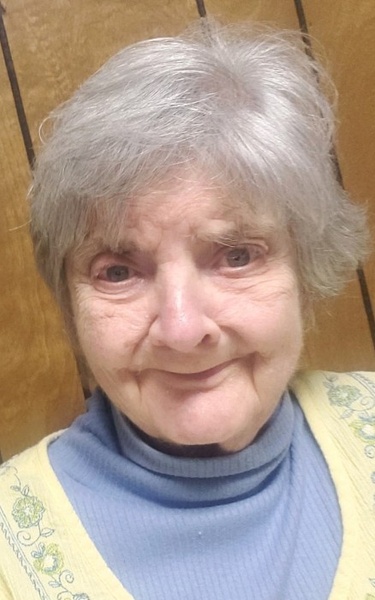 Gretchen was born on February 9, 1937, in Washington D.C., a daughter to the late Joseph and Elizabeth (Breck) Kirchgessner.

Gretchen was a 1954 graduate of Western High School in Washington D.C.

On April 27, 1957 Gretchen was united in marriage to Edward Marion Duncan. He preceded her in death.

Gretchen was a member of the Salem Christian Church. She had been employed as a Telephone Operator for Sears in Gaithersburg, MD for nineteen years.

Gretchen enjoyed writing poems and being active. She loved playing sports as well as watching. She was a dedicated Washington Redskins fan. Gretchen was a Patriot who always stood up for the National Anthem, no matter where she was, and always had an American flag in front of her house. Above all, she loved spending time with her family and especially her grandkids.

In addition to her spouse and parents, Gretchen is preceded in death by one brother, Karl King and one granddaughter, Krystal Duncan.

To order memorial trees or send flowers to the family in memory of Gretchen Elsa Duncan, please visit our flower store.
Send a Sympathy Card