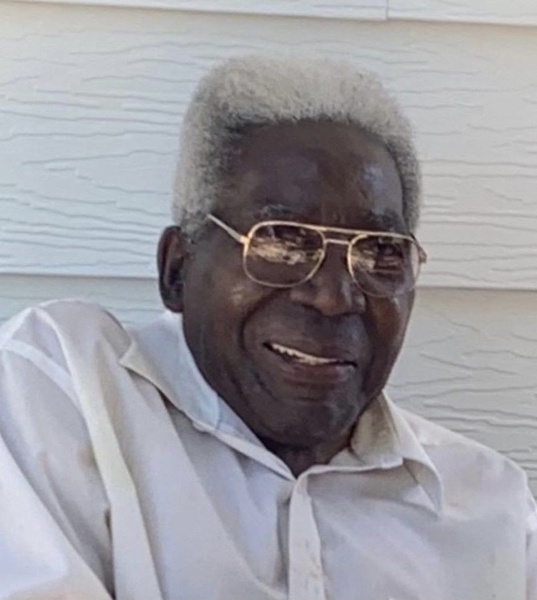 Herbert was born on January 01, 1937, in Sucarnoochee, Mississippi, a son to the late Robert Anderson and Rose (Bassett) Anderson. On March 21, 1982 he was united in marriage to Lolita Webb.

Herbert attended school in Sucarnoochee until the seventh grade.

Herbert worked in the property maintenance field for many years.

Herbert enjoyed barbecuing for and spending time with his friends and family.

In addition to his parents, Herbert was preceded in death by his wife Lolita, a daughter Celestine Bolden, sister Minnie Pearl Warfield, and a brother Leamon Anderosn

Expressions of sympathy may be made to the family of Herbert Anderson Sr.

A memorial service will be held at a later date.

To order memorial trees or send flowers to the family in memory of Herbert Anderson, Sr., please visit our flower store.
Send a Sympathy Card