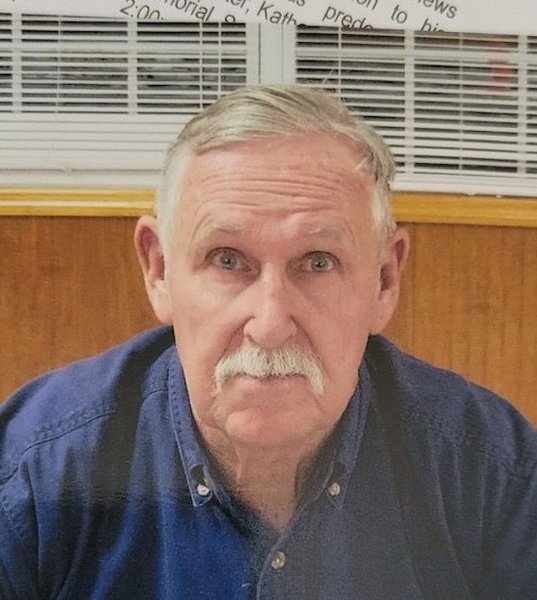 He was born on December 8th, 1935, in Erwin, North Carolina, the son of the late Stuart Harmon and Ella Juanita Harmon (Yates). He was preceded in death by his older brother Duane Harmon, and his sister Margaret Ozmore Pollard.

After completing high school, he joined the Navy and was a plank owner of the U.S.S. Saratoga aircraft carrier. After his time in the Navy, he truly became a jack of all trades, and a master of many. From drilling on pumping equipment, concrete, electrical, woodworking, plumbing, over the road truck driver, to volunteering for 16 years as a firefighter and first responder for the Oconee, GA fire department.

He truly had a heart of gold and would help anyone in their time of need. If there was a problem, he would create a solution. The qualities he mastered best were being a loving and devoted husband, father, and grandfather. He loved racing, sunshine and the sight of any wildlife and will be forever missed.

Memorial services will be held at a later date.

To order memorial trees or send flowers to the family in memory of Howard F. Harmon, please visit our flower store.