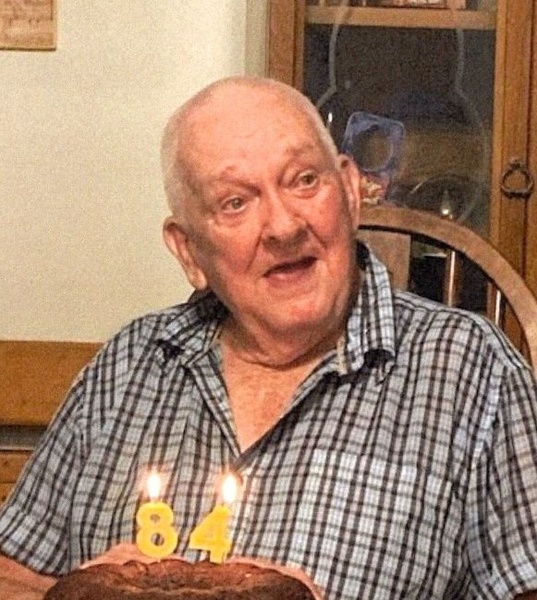 On November 21, 1956, Jack was united in marriage to Carolyn (Bowling) Pinkston.

Jack worked at Holsom Bakery for 17 years and later left that job to pursue a career as an owner/operator of his own trucking company.  He enjoyed drag racing and mud racing with his family.  Later in life Jack spent his time reading, doing crossword puzzles, and most of all spending time with family.

Jack was preceded in death by his parents, his wife Carolyn, his oldest son Kevin, and three brothers Frank, Wallace, and Robert Pinkston.

No services are planned at this time.

To order memorial trees or send flowers to the family in memory of Jack Aaron Pinkston, please visit our flower store.