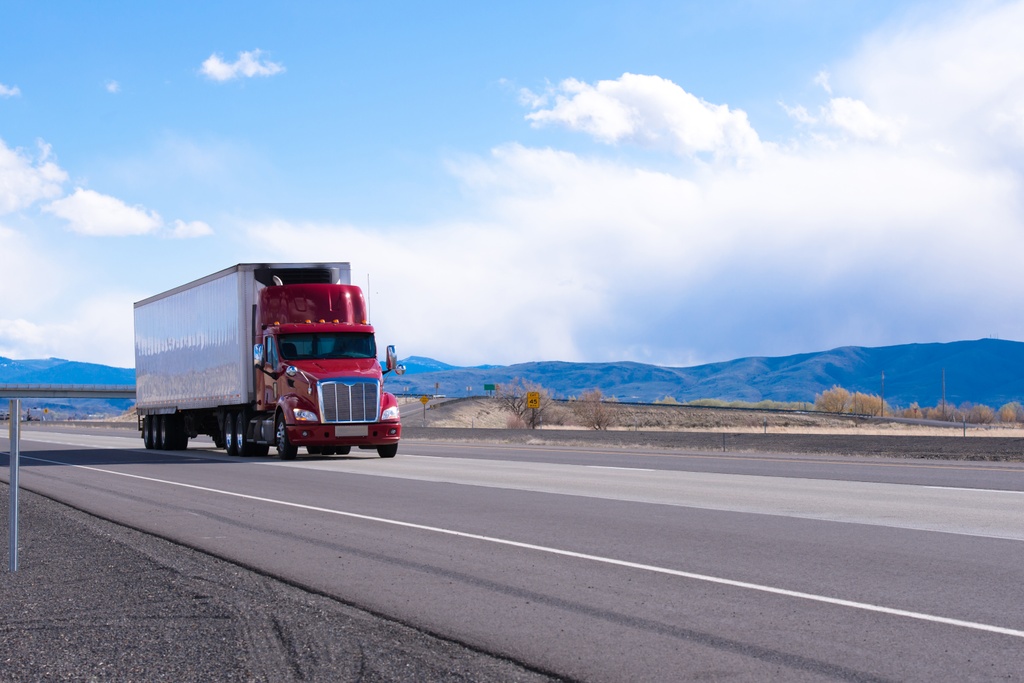 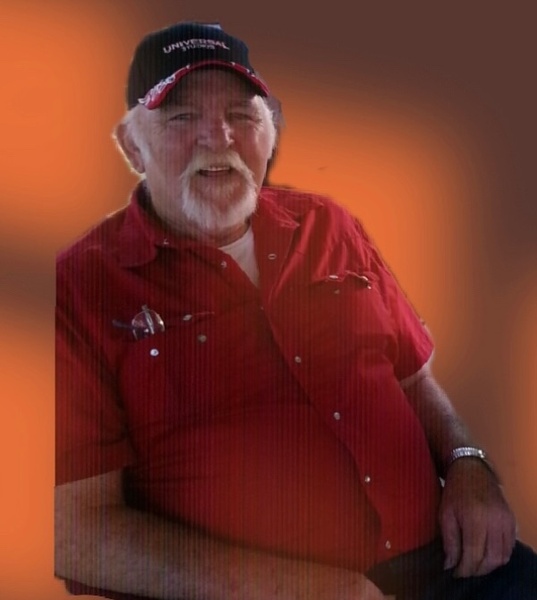 James Raymond Cross, age 75, of Doolittle, Missouri, went to be with the Lord September 27, 2021, at Harry S. Truman Memorial Veterans Hospital in Columbia Missouri with his beautiful wife by his side.

Raymond was born on July 16, 1946, in Dixon, Missouri to W. Sherman and Jewel Lorraine (Null) Cross. He was united in marriage to his sweetheart Opal L. Keller on November 8, 1985, in St. Robert, Missouri. In November they would have celebrated 36 years of marriage.
Raymond grew up and attended school in Dixon, Missouri. He loved the Missouri hills and river country. He always knew Missouri would be his home. The Army then called him to service in 1968 during the Vietnam War. When ole Uncle Sam was signing him up, he hoped he would be a truck driver, but they had other plans for him and he was assigned the duty of gunner. When he returned back home in 1970, he did just what he wanted to do all along and went on the road driving a truck. Over the next 40 plus years he would drive for many different companies and make many friendships along the way that would last a life time.
After retirement Raymond kept himself busy, but he loved finding the time to work on his dad’s old 1951 Chevy pickup. He also loved hanging out with his best friend Willie and run the river setting out trout lines. Raymond enjoyed cooking. He really liked cooking on the grill and he could make a mean brisket. When it was done, he would call friends and family to come over and the feast would begin. He really liked it when he saw how much everyone enjoyed his cooking. He especially loved it when he could visit and hang out with his old truck driving buddies. They would spend hours talking about the old times and life on the road. He also loved the Lord and loved going to church with his wife. He was a member of Higher Call Worship Center in Newburg, Missouri. But most of all Raymond enjoyed being with his daughter, grandchildren and his great grandson Junior. Those were his most favorite and cherished times of all.
Raymond is survived by his wife Opal of the home in Doolittle. His daughter Cherryl Jones and husband John, Doolittle, Missouri. Grandchildren: Amy Bryant and husband Drew, St. Robert, Missouri. Jeffery Littleton, Big Piney, Missouri. Samuel Jones, Oak City, North Carolina. Irelyn Jones, Oak City, North Carolina. Great Grandson William Dale Grumbles Jr, St. Robert, Missouri. He was preceded in death by his parents and his siblings, Bill, Bennie, Pierce, Robert, Frank, Larry, Jackie Cross, Bonnie Ferry and Sharon Kay Kleffner.
A graveside and prayer service will be held 1 p.m. Saturday, October 2, 2021, at Seaton Cemetery in Dixon, Missouri with military honors. Pastor’s Dana Wood, Paul Wood, and Steve Wood will officiate the service.
Cremation Services were under the direction of Rolla Cremation and Memorial.

To order memorial trees or send flowers to the family in memory of James Raymond Cross, please visit our flower store.