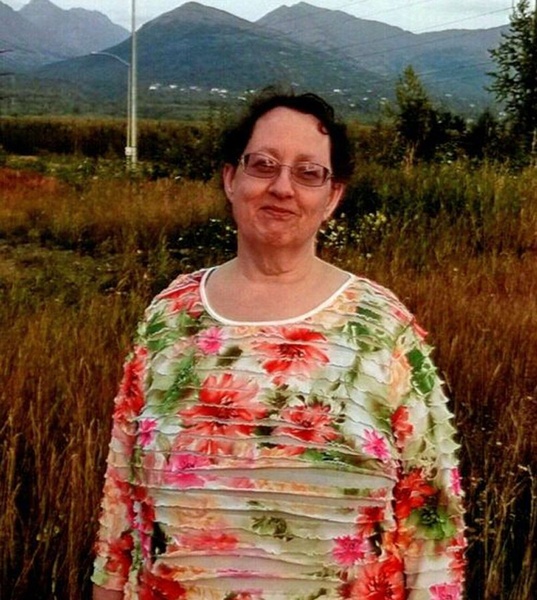 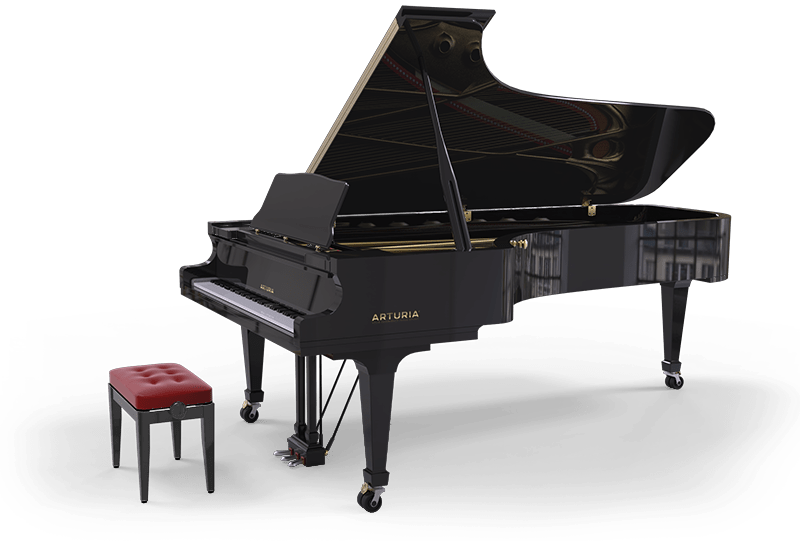 Janet was born December 12, 1962, in Salem, IL, a daughter to Floyd Madison. Her biological father, Terry Lewis also preceded her in death. Her stepmother, Jo Ann Lewis survives of Rolla.

Janet received her B.S. in General Studies from Drury College in 2006.
In 2014, Janet was united in marriage to Kent Miller, and he survives of their home in Rolla.

She was the pianist at Ft. Wyman Baptist Church for 20 years and was employed at Rolla High School for 6 years as well as volunteering for the Rolla Public School System for 18 years.

In addition to her husband Kent, Janet is survived by her children; Maggie Jones and her husband Caston of Belle, Tommy Satulla and his wife Grace of Anchorage, AK. and Andy Satulla of Dallas, TX; one grandchild, Realynn Jones; her siblings, Todd Madison of the state of California, Julie Wallis of Rolla, Justina Nunnery or Pensacola, FL and Josh Lewis and his wife Rena of the state of Oregon as well as nieces, nephews and many friends.

A Celebration of Janet’s life will be at 11:00 a.m. with Pastor Steven Betts officiating.

Expression of sympathy may be made to the ALS Foundation.

To order memorial trees or send flowers to the family in memory of Janet Lynn Miller, please visit our flower store.