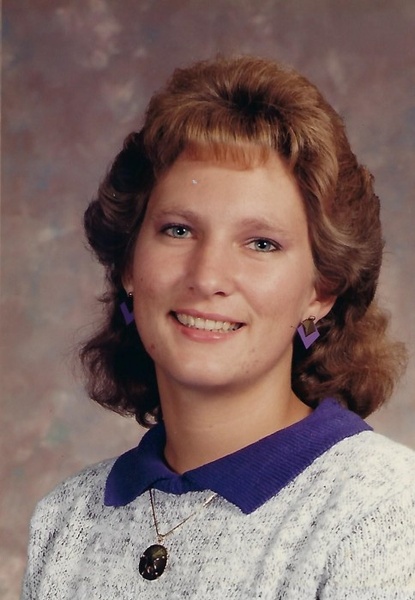 Janna received her teaching certification from Hannibal-LaGrange University in Hannibal. Janna worked as a teacher in the Waynesville school district and later as a business woman.

Janna was a member of the Faith Baptist Church in Waynesville and enjoyed horses, rodeo's, bull riding, watching television and family gatherings.

In November of 1990 Janna married Ronald Sanford and they had two children, Brandon and Brody.

Janna is preceded in death by, her grandparents, Ted and Florence (Petty) English, and Ed and and Dora (Carver) Zeigenbein.

Celebration of Life services will be held at 11:00 a.m. on Saturday, February 1, 2020, at the Faith Baptist Church in Waynesville, MO.

To order memorial trees or send flowers to the family in memory of Janna Dean Sanford, please visit our flower store.