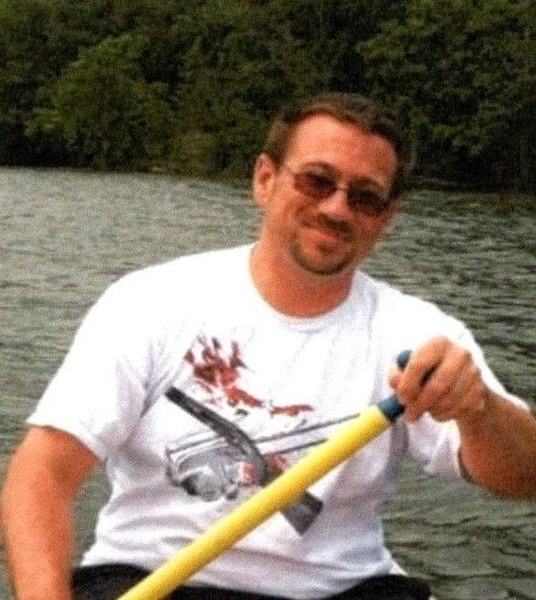 Jason graduated from Rolla High School, class of 1992. Following graduation, he continued his education at Missouri Science and Technology in Rolla, Missouri. Jason graduated in 2003 with a Bachelor of Science in Computer Science and Philosophy.    Jason was a former Senior Software Engineer, Senior Test Analyst at Cerner Corporation in Kansas City, Missouri.

Jason was an Audio Reader for the Kansas City area, where he would read books, magazines, and newspapers for the blind and print disabled.
Jason was very passionate about books, comics, games, intelligence, IT, voice work, sci-fi, fantasy, and technology. In early 2020, Jason moved to the Pendleton Art District where his was involved with several committees.
Jason’s smile could light up any room especially when it comes to food.  He was always trying new BBQ places in the Kansas City area.

A Celebration of Life will be May 4, 2022. For more information, please contact Jeff or Heather Duvel.

In lieu of flowers, a GoFundMe account has been set up for Jason’s final expenses.

Cremation Services were under the direction of Rolla Cremation and Memorial.

To order memorial trees or send flowers to the family in memory of Jason Erin Duvel, please visit our flower store.