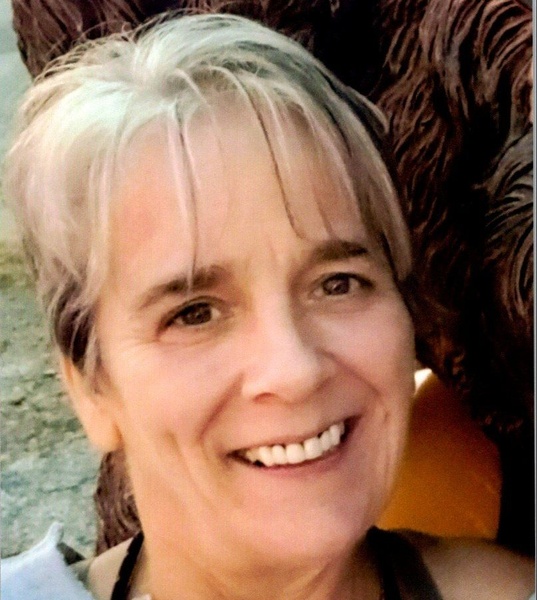 Jeannie was born May 9. 1965 in Norwalk, Connecticut to Louise Davie Pietsch and Paul Van Wagner.  She graduated from Ridgefield Connecticut High School and served her country in the U.S. Army.

She is preceded in death by a brother Ronald Van Wagner.

To order memorial trees or send flowers to the family in memory of Jeannie Van Wagner, please visit our flower store.