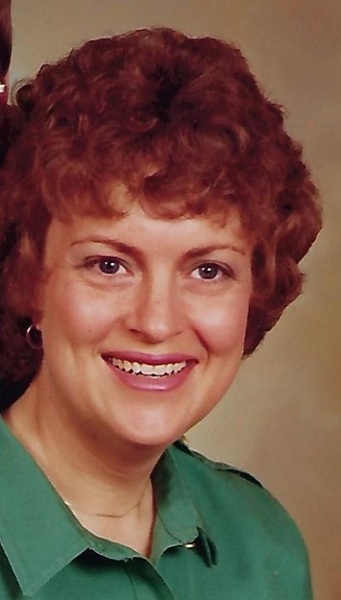 Jerrilyn was born March 22, 1950 a daughter to Calvin (Jack) and Norma Jean (James) Feeler. On August 22, 1970 she was united in marriage to Dennis R. Snodgrass in Vienna, MO., and to this union one daughter was born.

Jerrilyn was retired from the State of Missouri, having worked for the Departments of Conservation, Education, the State Treasurers Office and the Secretary of State. After retiring she enjoyed watching the St. Louis Cardinals, Mizzou football and basketball. She also enjoyed spending time with her husband and parents on the family farm doing crafts and canning vegetables.

Those left to mourn the passing of Jerrilyn include her husband Dennis of the home; one daughter, Greta Snodgrass of Post Falls, ID.; her mother, Norma Jean Feeler of Rolla; brothers and sisters in law Kenneth Hollis,  Billy and Melvena Snodgrass all of Meta, Anna Mae Snodgrass, Donald and Josephine Snodgrass, Wes and Velma Hayes, Dallas and Terry Snodgrass all of Vienna, Vivian Sanbothe of Jefferson City ; several nieces and nephews and other family and friends.

Jerrilyn is preceded in death by her father, Calvin (Jack) Feeler, and one sister Sandra Jean Hollis.

To order memorial trees or send flowers to the family in memory of Jerrilyn Snodgrass, please visit our flower store.