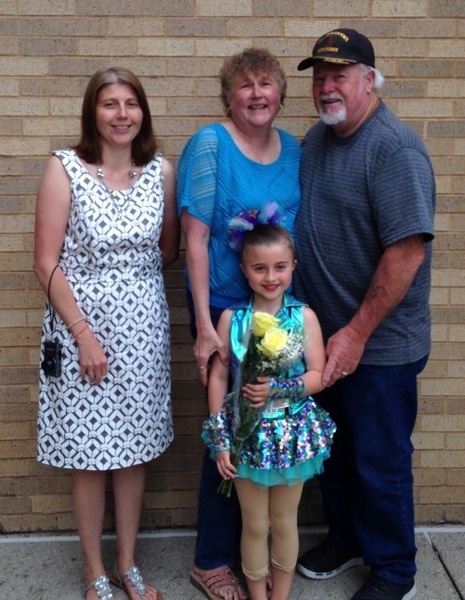 Jesse was born March 9, 1952, in Dallas, TX, a son to the late William and Margaret Harrison.

In addition to his parents, Jesse was preceded in death by two brothers, Eddie and Sam.

To order memorial trees or send flowers to the family in memory of Jesse W. Harrison, please visit our flower store.