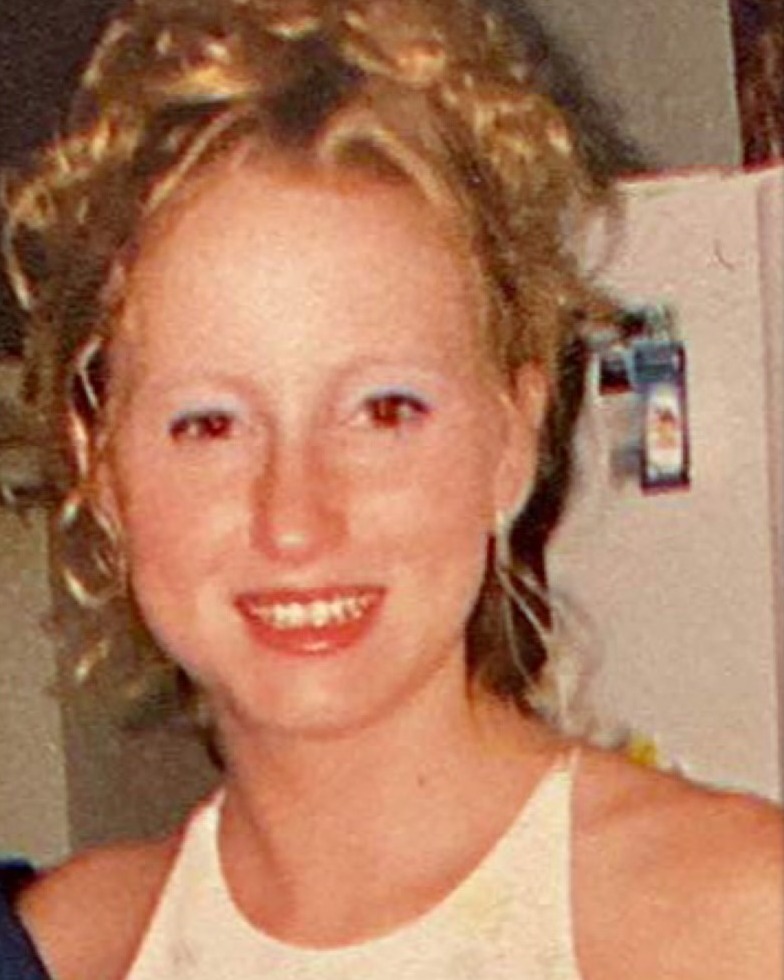 She is predeceased by her mother, and both her maternal and paternal grandparents.

To order memorial trees or send flowers to the family in memory of Jessica Jean Allen, please visit our flower store.