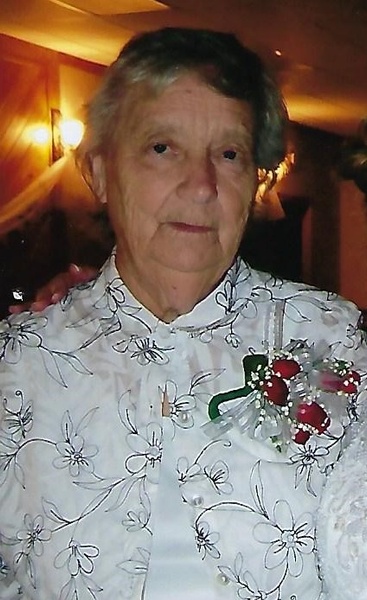 Jessie was born July 28, 1929 in Barre Center, New York, a daughter to the late Albert and Dorothy Gaylard.

Jessie was a member of the Presbyterian Church in Lyndonville, NY.

Jessie enjoyed gardening, doing crafts, and traveling but her greatest joy was spending time with family.

In addition to her parents and husband, Jessie was preceded in death by one brother, James Gaylard and one sister, Caroline Davis.

An additional service will be held on Saturday, October 12, 2019 at the Lyndonville United Presbyterian Church at 12:00 p.m. with a dinner afterwards. Graveside services will follow in the Lynhaven Cemetery in Lyndonville.

Expressions of sympathy may be made to the Alzheimer’s Association.

To order memorial trees or send flowers to the family in memory of Jessie Mae Seifart, please visit our flower store.