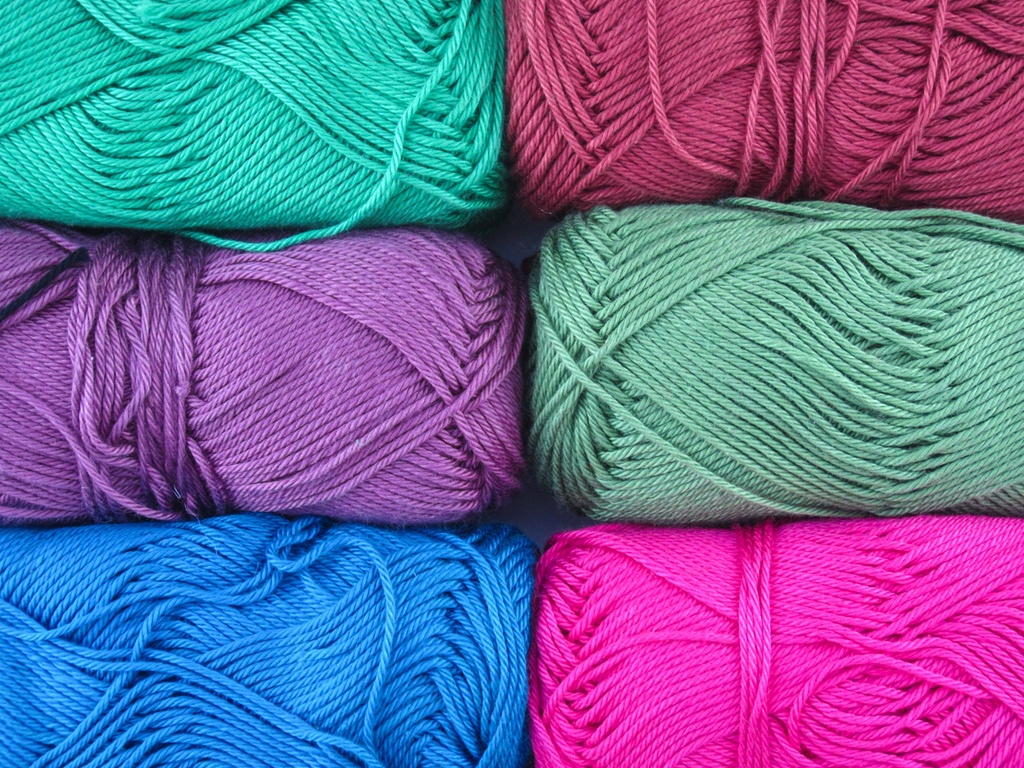 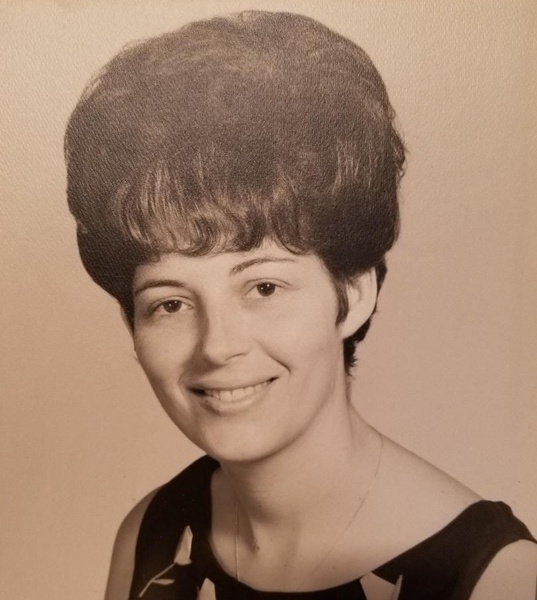 JoAnn attended Odessa High School in Odessa, Texas, where she met classmate Weldon Lewis Adams. After a courtship of four short months, she married Weldon on August 30, 1957. They celebrated their 64th anniversary this year.

JoAnn had several careers over the course of her life including veterinary assistant, department store manager, shoe store salesperson, and private in-home geriatric caregiver\. She also worked at the elementary school that her children attended but the roles she held that were most important to her were being a wife, homemaker, and mom to her four children. Her hobbies included crocheting, embroidery work, sewing, and quilting. She was a faithful lifelong Christian and the whole family attended Pasadena Gospel Temple in Pasadena, Texas, until the family moved to Missouri in 1983.

She was preceded in death by her mother, Shirley Bagley, her sister, Janet Thompson, and her brother, James Stewart. She is survived by her husband, Weldon, of the home, sons Clay (Denise) and Don (Tonya), daughter Denise (Greg), grandchildren, and great-grandchildren. A private celebration of life will be held by the family.

In lieu of flowers please consider making a donation to Shepherd’s Chapel Church, PO Box 416, Gravette, Arkansas, 72736, in her memory.

To order memorial trees or send flowers to the family in memory of JoAnn (Jones) Adams, please visit our flower store.