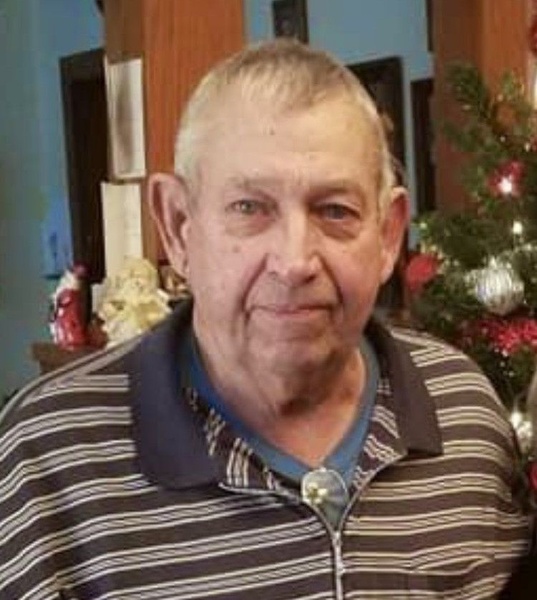 
John was born September 1,1943, in St James to the late Arthur and Gertrude (Moreland) Hemme.

John spent the majority of his working career as a carpet layer in the Ames IA area. John enjoyed working on cars and any form of building and remodeling.

John was preceded in death by his parents, Arthur and Gertrude Hemme, a brother-in-law Charles Backman and a niece Debbie (Backman) Trujillo.

Memorials can be directed to the family for later designation.

To order memorial trees or send flowers to the family in memory of John A. Hemme, please visit our flower store.