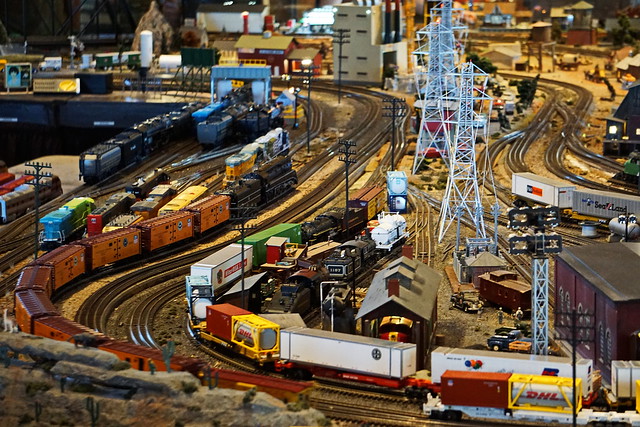 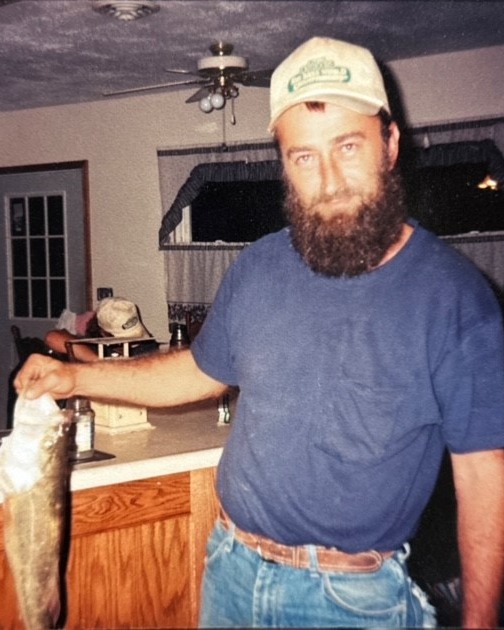 John Clay Shelden passed away at his home on Thursday, November 17, 2022.

John was born September 12, 1957, in Waynesville, MO, a son to the late Reuben and Nettie Shelden.

On September 30th, 1990, he was united in marriage to Cindy Marie Rose, she survives of the home.

John was a collector of trains and over the years amassed a huge collection of them. He was quite proud of his collection and spent a considerable amount of time tinkering with them. He also enjoyed collecting guns and coins, and his children and grandchildren could count on receiving special coins for Christmas each year. He loved spending time out in his shop working on small woodworking projects to give to his family and friends. He often made wishing wells and planters among other things.

He enjoyed fishing and spent many years involved in bass fishing tournaments with his friend Philip and fishing at his friend, Bones’, lake with his son and daughter-in-law. He enjoyed watching westerns and spent a lot of time watching them with his grandson, Austin. He loved his children and grandchildren dearly and enjoyed spending quality time with them and talking with them about their interests and discussing his collections. He was a fun-loving guy who spoke his mind and enjoyed cracking jokes, he preferred not to take things too seriously. He will be greatly missed by all those who knew and loved him.

A Celebration of Life for family and friends will be planned and set for a later date.

To order memorial trees or send flowers to the family in memory of John Clay Shelden, please visit our flower store.