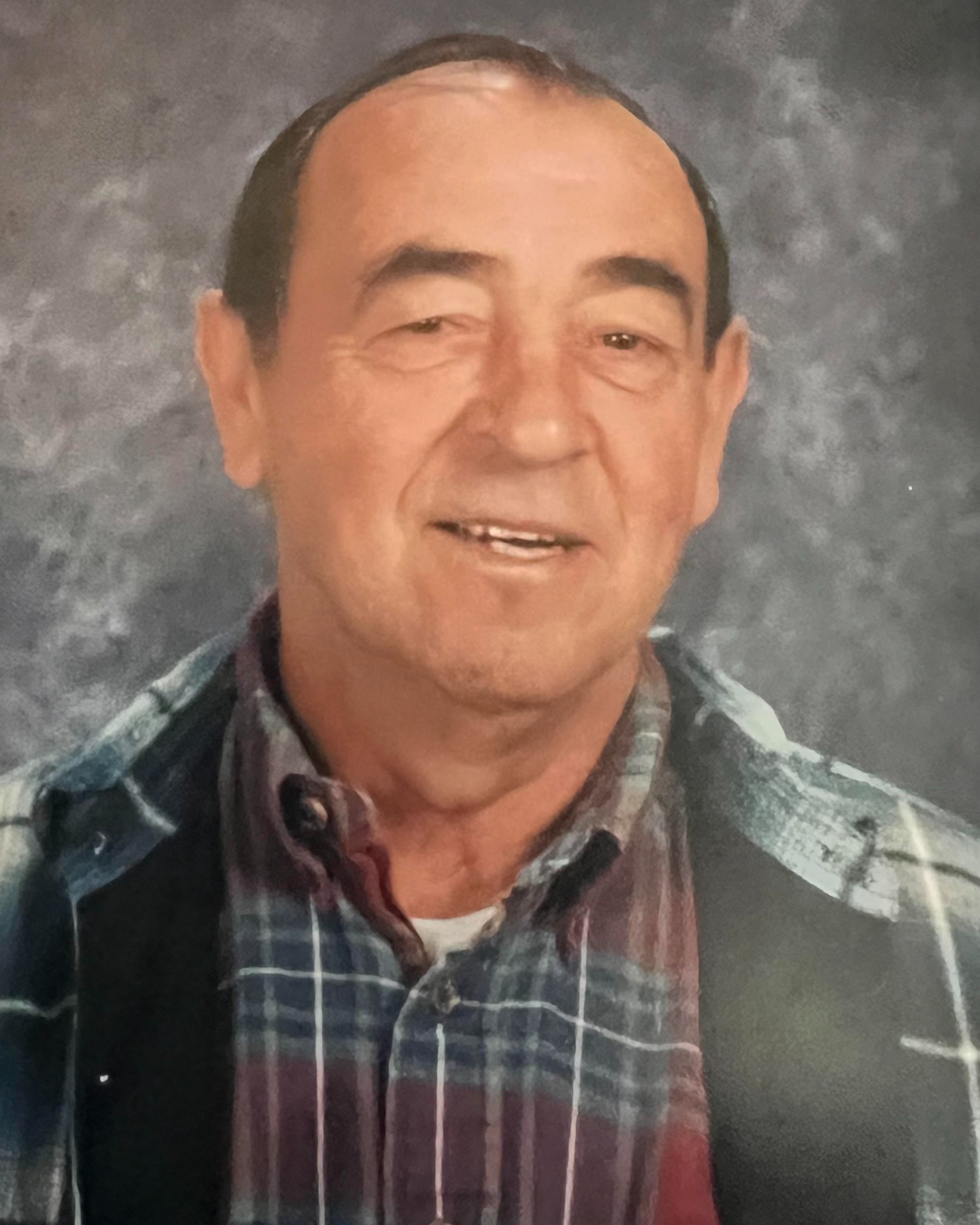 Our father, John Ellis Tharp left his earthly body to rejoin our mother Hellene Mae Tharp on
January 11, 2023. He passed peacefully in his sleep surrounded by his family. He died of
injuries sustained when he ran over himself with his favorite toy, "that damn tractor". Dad went
out on his own terms after living life to the fullest extent possible.
He was born on January 4, 1942 in Jeannete PA to Paul and Mary (Brecht) Tharp. For anybody
that knew dad, he was a tough old fart with a kind and quiet disposition and a keen sense of
humor. He married our mom, Hellene Mae Henrichs, on August 4, 1962 in St. Lawrence
Texas. Dad and Mom built a loving life together based on trust, honor, integrity, honesty,
generosity, and loyalty. Mom preceded him in death after a long and difficult fight with
Alzheimer's on May 26, 2021, shortly before their 59 th Anniversary. For both, the most important
thing was their family. Dad's last request was that "you better not fight!". His last words were "I
love you all. Upon their deaths they joined their grandson Brayden Kress Tharp, their only
descendant to proceed them to the other side. Mom and Dad leave behind a great legacy of the
following children and their families:
Michael Tharp
Kevin Tharp - Tina, Brandt and Jax
James - Melissa, Olivia (Husband - Alvin Long, Tucker and soon to arrive Everly), Morgan
(Fiancé Eli Mertens), Brayden (deceased) and Alexander
Melanie – Syble
They are also survived by their Siblings David Tharp and James &quot;Buddy&quot; Henrichs.
Dad Served in the Air Force in Big Spring Texas, where he and mom met. He worked several
jobs as he studied at Texas Tech University obtaining Bachelor's and Master's Degrees in
Wildlife Management. He retired from the forest Service where he served Forests in Arizona,
New Mexico, and New York before moving to Rolla, Missouri to finish the last decade of his
Career at Mark Twain National Forest. After he retired, he served as a Bus Driver for the Rolla
School District and as a Substitute Teacher.
Community Service was important to Dad. He was the chief for the Volunteer Fire Department
in Snowflake Arizona in his younger years. He was a member of the Lions Club in several
different locations for many decades up until this past year, serving as president of the clubs in
Snowflake Arizona and Odessa New York. He is also a past President of the Rolla, Missouri
Rotary Club, and a member of the Rolla Knights of Columbus.
A Visitation will be held for John on Tuesday, January 17 from 10:00 AM to 11:30 AM at St.
Patrick’s Catholic Church in Rolla Missouri. A Mass will immediately follow at 11:30 AM.
In Lieu of flowers, the family asks that you make a donation to and consider volunteering some
time to your favorite local Charity.

To order memorial trees or send flowers to the family in memory of John Ellis Tharp, please visit our flower store.