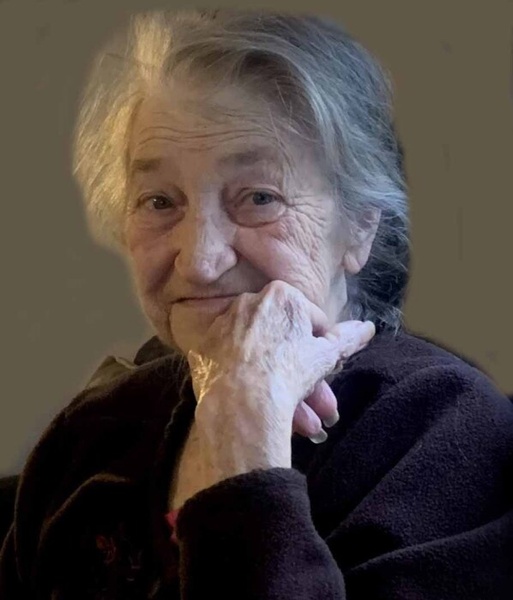 Judith was born October 18, 1944, in Cape Girardeau, a daughter to the late Vernon and Gertrude (Baker) Daniels.

Judith was a skilled seamstress and beautician and a loving mother and homemaker. She was of the Apostolic Faith.

Judith loved spending time with her children and grandchildren. She enjoyed reading books and listening to and singing gospel songs.

In addition to her parents and spouse of 54 years, Judith was preceded in death by a stepson, David Ross; a brother, Michael Daniels and a granddaughter, Megan Ross.

Expressions of sympathy may be made to the family of Judith Ross.

To order memorial trees or send flowers to the family in memory of Judith Ann Ross, please visit our flower store.