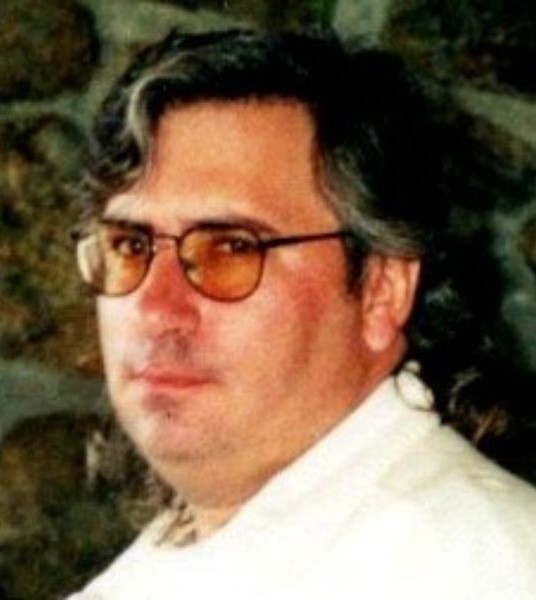 Kenny was born December 12, 1960, in Rolla a son to Kenneth Ronald and Sharon Marie (Lewis) Duncan, Sr, who survive of Rolla.

Kenny was a graduate of Rolla High School and worked for and then owned Duncan Moving and Storage, Inc. in Rolla.

Kenny was a member of the First Assembly of God Church in Rolla and the Optimist Club.

He enjoyed and loved spending time with his family, especially his children, grandchildren, and great grandchildren. He also enjoyed studying God’s word, learning about his Scottish heritage, fishing, shooting his guns and camping.

To order memorial trees or send flowers to the family in memory of Kenneth "Kenny" Ronald Duncan, Jr, please visit our flower store.