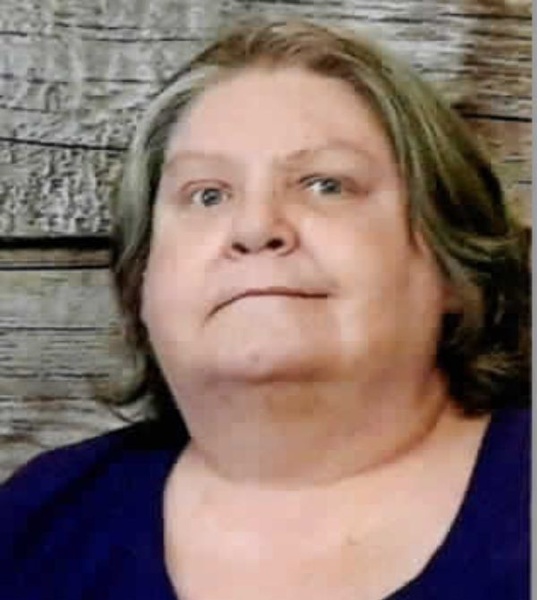 
Kim was born July 27, 1959, in St. Louis, Missouri a daughter to the late Merlin Theodore and Judith Norma (Ochs) Rathert

After obtaining her GED, Kim enrolled in nursing school. After her career in nursing Kim returned to school, graduating from Columbia College with a BA. She then completed the MBA Program at Drury College and begin her second career as a therapist until her health forced her to retire.

Kim was a member of Calvary Assembly of God Church in Rolla.

Kim enjoyed reading, listening to music, spending time with her sons and most of all being a grandmother.

In addition to her parents and spouse of 40 years, Kim was also preceded in death by a son, Joshua Theodore Schaefer

To order memorial trees or send flowers to the family in memory of Kimberly "Kim" Joan (Rathert) Schaefer, please visit our flower store.