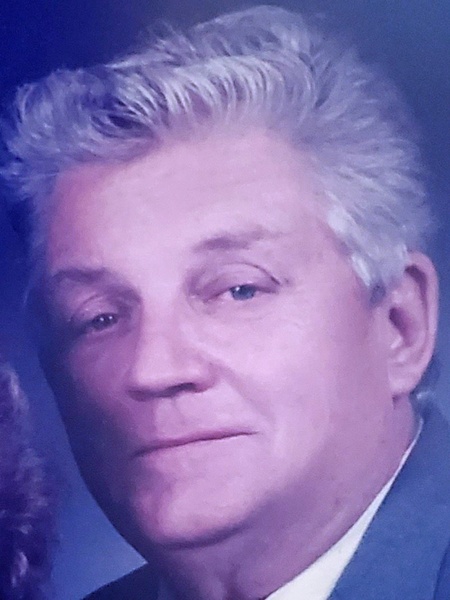 He was born March 2, 1944 in San Louis Obispo, California, the son of the late Lee Roy and Ethel Lea (Dial) Siegfried.

He attended high school in Lebanon, Illinois. In 1961, Lee joined the United States Army at the age of 17. He retired after 20 years of honorable service.

He met and married Barbara (McCoy) Siegfried on January 26, 1975 in El Paso, Texas. They raised 6 children.

In addition to his parents he was predeceased by a brother Johnny Siegfried and Stepmother Mary Jane Siegfried as well as many other aunts, uncles and relatives that were close to him.

Memorial Services with Full Military Honors will be held at Jefferson Barracks National Cemetery, St. Louis, Mo on Thursday, February 20, 2020 at 11am.

To order memorial trees or send flowers to the family in memory of Lee Roy Siegfried II, please visit our flower store.