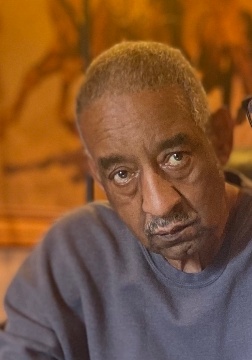 Mack was born February 15, 1949, in Washington DC to Emma Sanders. She preceded him in death.

Mack was a career military man, serving in the United States Army, serving two tours of duty in Vietnam and also in Korea.

Mack was a member of the Prince Hall Masons.

He was an animal lover and had a German Shepard that he named Thor. He enjoyed collecting guns but his greatest love was the time he spent with his family.

Mack is survived by two daughters, Cherita Washington and her daughter Carman of St. Louis and Roquel Norris and her sons William and  Romeo of the state of Maryland; one son Leotis Stovall of Kansas City, MO.

In addition to his mother, Mack was preceded in death by his 8 brothers.

Graveside services with full military honors will be held at 1:00pm on Thursday, May 27, 2021, at the Missouri Veterans Cemetery in Waynesville.

In lieu of flowers, expressions of sympathy may be made to a charity of the donors choice.

To order memorial trees or send flowers to the family in memory of Leon "Mack" Barber McLaughlin, please visit our flower store.