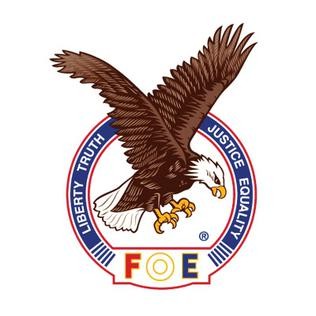 Len was united in marriage to Myrna Wise and she survives of the home.

Len proudly served is country as a member of the United Stated Army.

He loved to fish, hunt and race cars.

In addirion to his parents, Len was preceded in death by his first wife, Terry (Hall) Shaw and a sister, Luella Miller.

To order memorial trees or send flowers to the family in memory of Leonard "Len" Wayne Shaw, please visit our flower store.