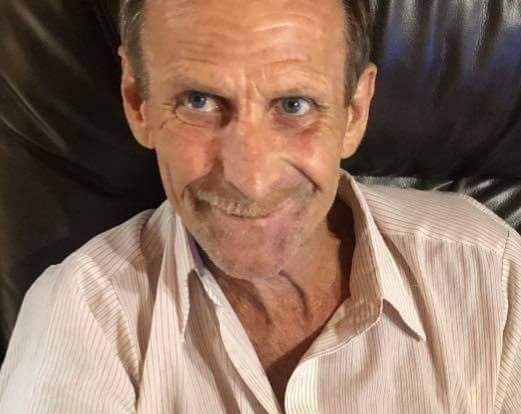 He was born July 10, 1967, in Arizona, the son of Lester Jerome Bridges III and Thelma Louise (Brooks) Bridges.

Lester married Glenda England in 1989 and they had two children. He spent most of his life as a laborer.

Surviving are his son Lester Bridges IV and his wife, Jamie, of Saint James; daughter Pamela Bridges and Kaleb, of Cuba; four grandchildren, Wyatt, Waylon, Walker and Ava; one brother, Llyod; three sisters, Loretta, Gail and Dale; as well as many nieces, nephews and friends.

In addition to his wife, Glenda he was predeceased by his parents, Lester and Thelma, one brother, Carl and two sisters, Laura and Wanda.

Celebration of life will be announced.

To order memorial trees or send flowers to the family in memory of Lester Jerome Bridges III, please visit our flower store.