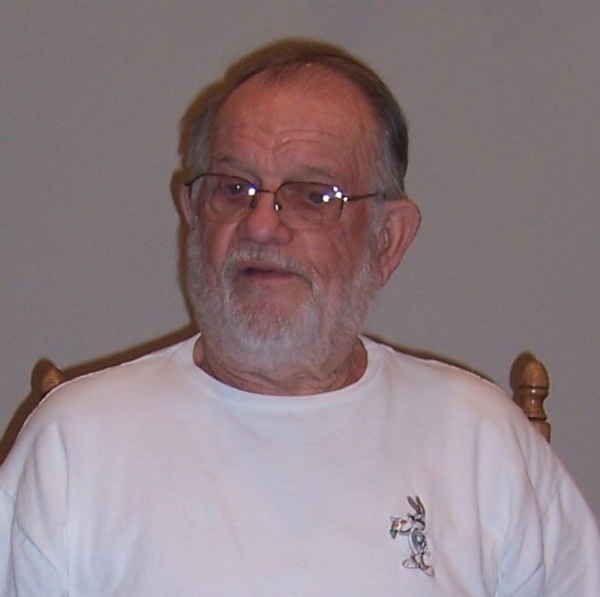 Lloyd worked for many years for Tucker Dairy in Rolla and for Air-Con Engineering in Rolla. He retired in 1991 from A&M Corporation in Reno Nevada and moved back to Rolla in 1993.

He served his country as a member of the U.S. Navy and was honorably discharged in April 1946 and was awarded a victory medal for WWII.

Lloyd had the distinction of being the oldest living direct descendent of John Webber, the first settler of Rolla, Mo.

He will be missed by many.

There will be no service held at this time.

To order memorial trees or send flowers to the family in memory of Lloyd Edward Thomas, please visit our flower store.
Send a Sympathy Card