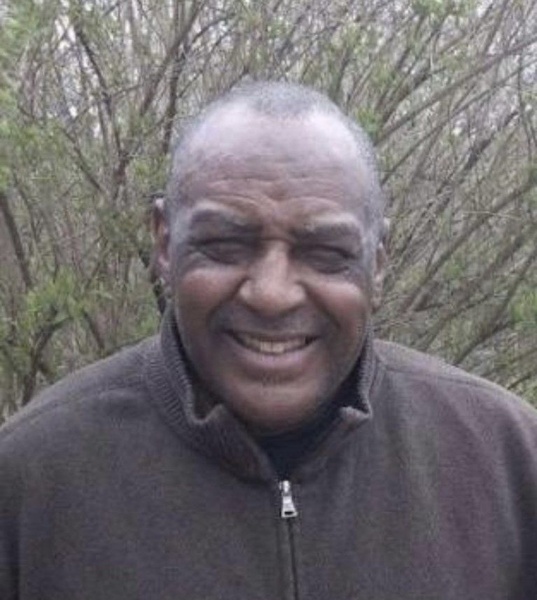 Louis Ray Leuellyn, age 72 of Rolla Passed away Sunday, February 20, 2022, at his residence in Rolla.

Louis was born May 29, 1949, in Memphis, TN, a son to the late Nathanial Leuellyn and Ina (Banks) Leuellyn who survives.

Louis was a 1973 graduate of the University of Missouri. He had his Master of Education in Counseling, a Bachelor of Science in Education, and a teaching certificate.

He had worked as a Golf instructor in Cuba, MO, a youth care worker, a community services specialist and as Golf Coach at Missouri S & T in Rolla.

Louis was baptized at the New Philadelphia Church after accepting Christ as his savior.

Louis enjoyed teaching and playing golf, other sports, music, card games and collecting antiques. But his greatest love was spending time with his family and friends.

In addition to his mother, Louis is survived by one son, Christian D. Leuellyn, sisters, Jean Leuellyn and Katie Leuellyn, brothers, Nathanial Leuellyn and Lynn Leuellyn, grandson, Cameron Leuellyn as well as many nieces and nephews and friends.

A Celebration of Life for Louis will be held in Memphis, TN. At a time and date to be determined.

To order memorial trees or send flowers to the family in memory of Louis Ray Leuellyn, please visit our flower store.