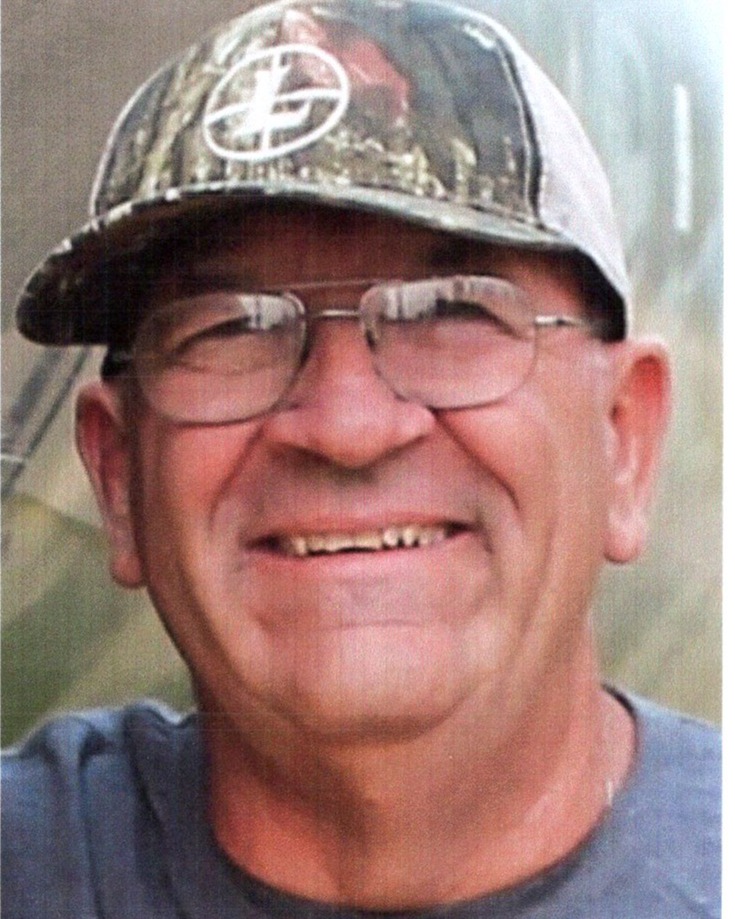 Mark enjoyed hunting, fishing, and spending time with family and friends. On even the coldest of nights he was ready to gig a “Fresh mess of fish”. His booming laugh and quick wit will not be forgotten.  He was known to many simply as, Tilly.

In addition to his parents Mark was preceded in death by two nephews; Craig Thiltgen and Anthony Thiltgen; a niece, Alison Reeves; two sisters in law, Kathy Thiltgen and Claudine Thiltgen as well as a brother in law, Danny Green.

To order memorial trees or send flowers to the family in memory of Mark James Thiltgen, please visit our flower store.